Overwatch's latest map, Rialto, has arrived on the game's PTR.

Rialto was supposed to go live on Overwatch's test servers early yesterday, but a last-minute delay pushed the release to later in the day. Rialto is the same map currently hosting the game's Retribution PvE event.

Set in Venice, the map is designed for the escort game mode. This version of Rialto is not identical to the Retribution one, because it takes place eight years later in Overwatch fiction.

But that's not all the PTR patch added, it also brings the first version of the Hanzo rework Blizzard has been teasing for months. In short, Hanzo now has a new ability called Storm Arrows that replaces Scatter Arrow.

The new ability lets Hanzo fire up to six arrows at full power, but reduced damage. Together with his new Lunge ability, Hanzo should now be faster and more nimble. 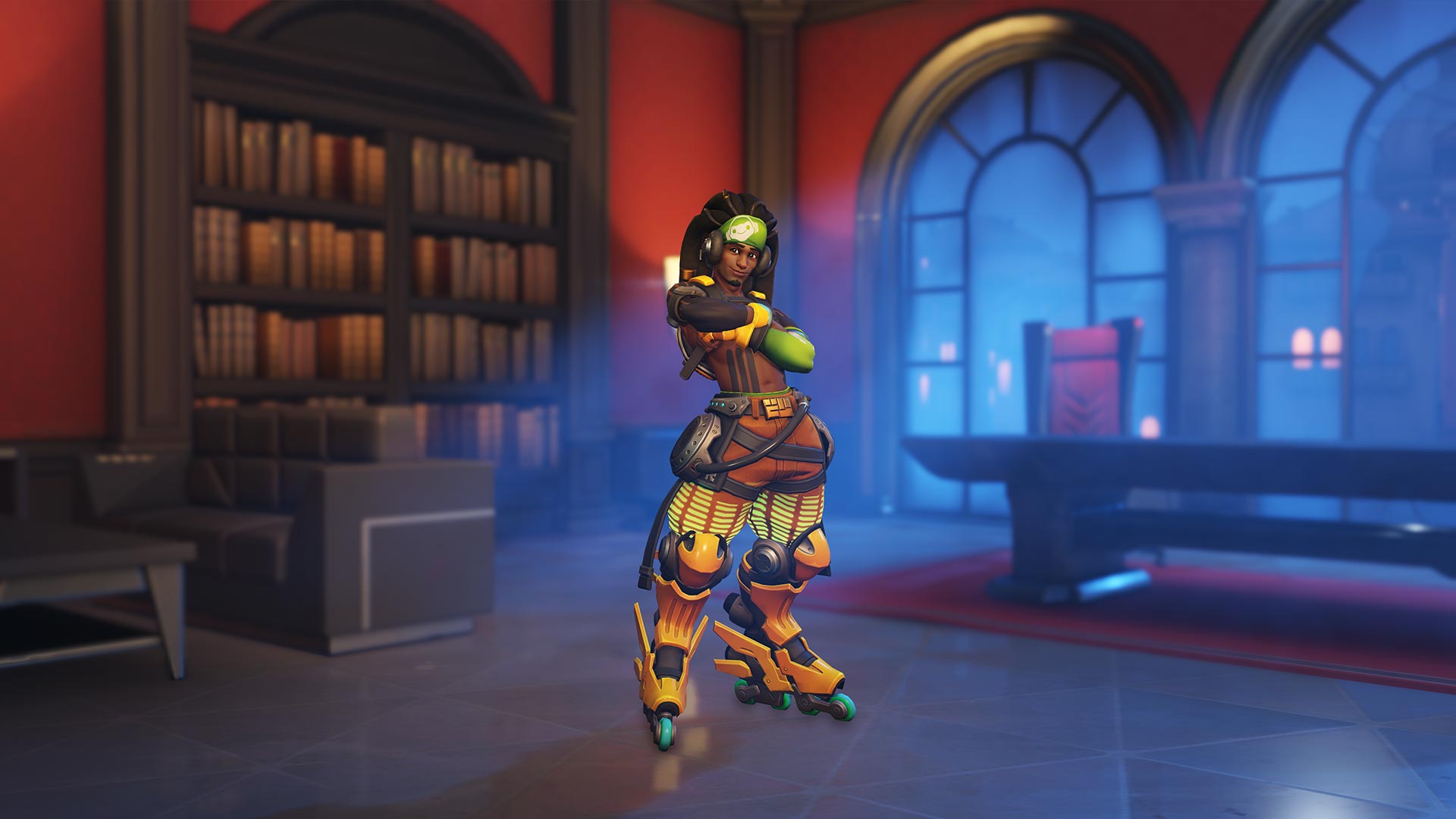 The full set of notes can be found below.