In December 2016, the Chinese government passed a regulation requiring games with Loot Boxes to make item probabilities known. Now, we have a better idea on drop rates for closed loot boxes in Overwatch. 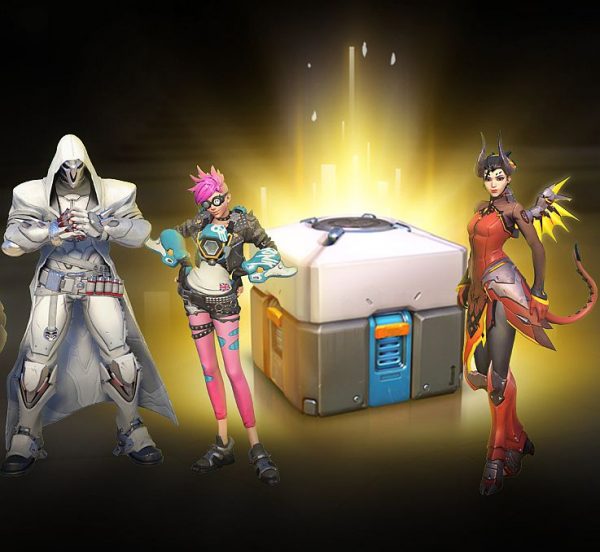 Apparently, the odds for acquiring the three item rarities in Overwatch were disclosed back in March through Blizzard China. A month late and two dollars short, an all that.

As players already know, if a Loot Box contains an item already earned by the player, it will be converted to in-game currency. In Overwatch, these boxes contain four items, three of which are common and the other is either a Rare, Epic or Legendary drop. Some of the ways the boxes can be earned are through leveling up, during special events, seasonal events, and other means. But if you play the game, you know this already.

Here's a breakdown of the odds for Loot Boxes, courtesy of PCgamesN:

And it's not just Overwatch. According to PCgamesN, drop rates on Epic and Rare items were also revealed for Hearthstone and Heroes of the Storm. These figures were revealed in April, and if you play either or both games, you'll want to give those odds the once over.

If you want a more precise look at the Loot Box odds for Overwatch, the folks over on the game's subreddit have gone all Good Will Hunting by posting some math sorcery. It made us cry a bit.

At least now Overwatch players will know how many Loot Boxes they will need to open in order to get hold of shiny items. We're going to assume the rates are the same elsewhere as in China.

Of course, Loot Boxes can also be purchased from Blizzard for real money.

Last night, during a call to investors, Activision announced Overwatch became the eighth billion-dollar seller for the company.

The game now has over 30 million players globally, as previously reported, and revenues from customization items helped Blizzard achieve $441 million for the quarter, which is a 50% increase in revenues year-over-year.