The Overwatch Halloween Terror event skins were shown in what are allegedly sponsored ads from Facebook, and provide an early look at Mei, Zenyatta and Symmetra.

Many folks online have seen the ads, which seem to have gone out a bit earlier than planned. Two of the ads show Zenyatta and another looks at the Reaper skin.

The artwork was posted on reddit and show Mei with tiny vampire teeth, Zenyatta getting his Cthulhu on and Symmetra sporting some scales and glowing eyes. 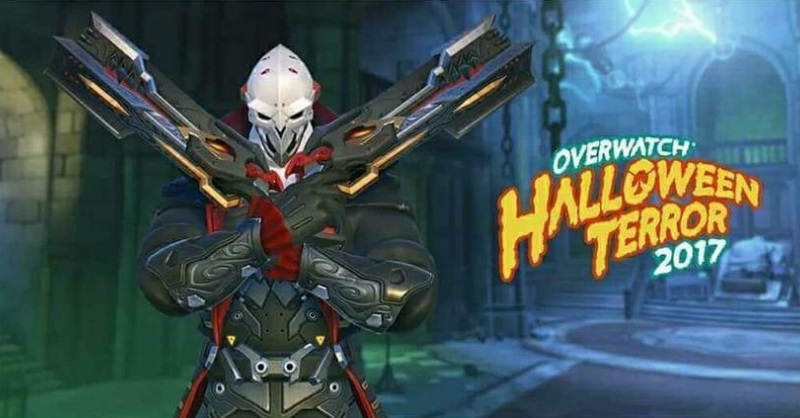 The Overwatch sponsored ads state 50 new items will be available during the event, which means we should expect additional items from last year's event making a return.

While Blizzard hasn’t announced what to expect just yet, last year, all Loot Boxes started appearing as jack-o’-lanterns, and there were over 100 new cosmetic items included in the boxes.

The Overwatch Halloween Terror event will return on October 10.