Just a quick reminder to those who planned to pick up Overwatch at some point but haven't yet: the Game of the Year edition is now available on the Blizzard, PlayStation and Xbox Stores. 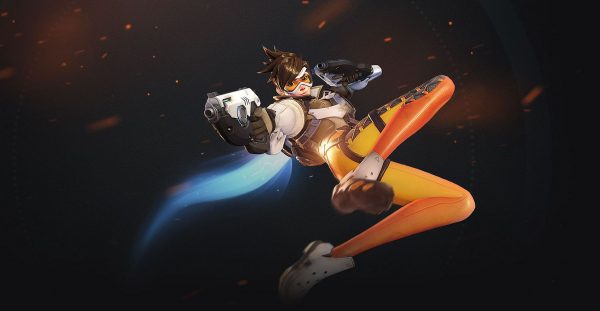 Leaked earlier this month, before an official announcement was made alongside the Overwatch Anniversary event, which just so happened to go live today, the Game of the Year Edition is not only available but on sale.

This edition is also 30% off through the Xbox Store and is also an additional 5% off for Xbox Live Gold Members.

So on both stores, if you hold a respective console membership, you'll get 35% off and pay $38.99 or the regional equivalent.

PC players can pick up the game from the Blizzard Store for $39.99 instead of the regular price of $59.99

If you are on the fence still, the game will be free to download and play this weekend on all platforms, May 26-29.

Just make sure you have a Plus or Gold account or you won't be able to play online. You can find out when the free play weekend goes live and when it ends in your region here. 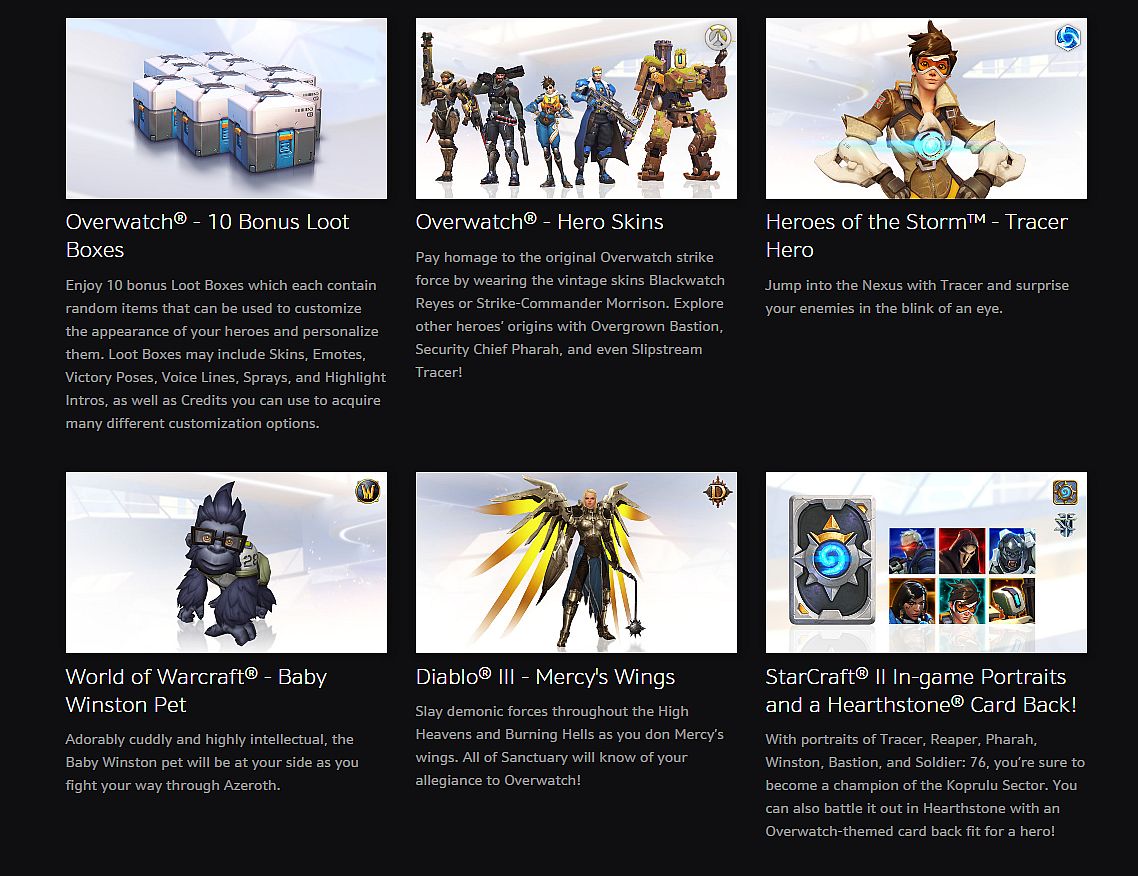 As previously reported, Overwatch: Game of the Year Edition is only available digitally and it includes the following bonus items:

As stated previously, the difference between it and the  Overwatch: Origins Edition are the additional ten Loot Boxes.

The GotY Edition will also replace the Origins Edition.

Be sure to hit up the store links above for more information. Each should also redirect you to the respective store region.