Sony has provided a list of games coming to PlayStation VR in addition to the over 100 already available.

Many titles on the massive list of PlayStation VR games you're already familiar with, but we've included those as well.

These include Bethesda's Skyrim, Doom and Fallout 4 PSVR offerings along with other previously announced experiences such as Golem, Pixeljunk VR, Bravo Team, No Heroes Allowed, Ark Park and quite a few others.

While 2017 is winding down, it's already October you know, there are still quite a few titles releasing for the headset. And early 2018 isn't a wasteland either.

Sony's PlayStation Experience returns in December, so we expect more titles for 2018 to be announced.

In June, Sony announced PlayStation VR sales had surpassed one million units. The firm noted that again when it released the following lists, and it's possible a more current figure will be revealed on October 31 in Sony's latest financial report. 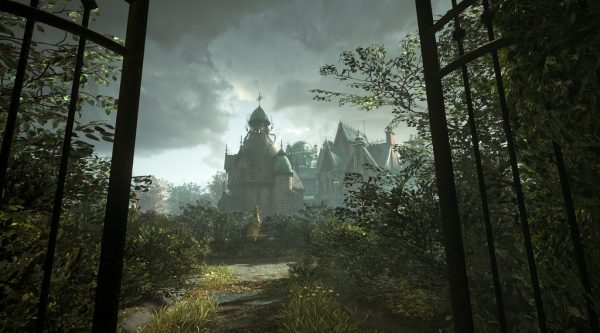