Developed by Poland-based People Can Fly and published by Square Enix, Outriders will instead rely on peer-to-peer solutions.

“When we were developing the game quite a few years ago, when making the choices we made the decision: ‘okay, we’re not going with the dedicated servers’,” Piotr Nowakowski, lead designer at People Can Fly, told VG247.

The studio felt that because of Outrider’s limited player count, dedicated servers weren’t imperative to creating a smooth multiplayer experience.

“Of course, on one side is the cost, or the other side are the technical solutions”, Nowakowski explained. “And because we have three-player co-op we aren’t forced to have dedicated servers - the current structures will be good enough.

“We’ve developed the game with that in mind, and dedicated servers were on the table a long-long time ago, but we made the decision not to go in that direction.”

He added: “If something breaks for some reason, I’ll say I was wrong, but right now: I’ll say it works for us and the way we’re handling players, it should work.” 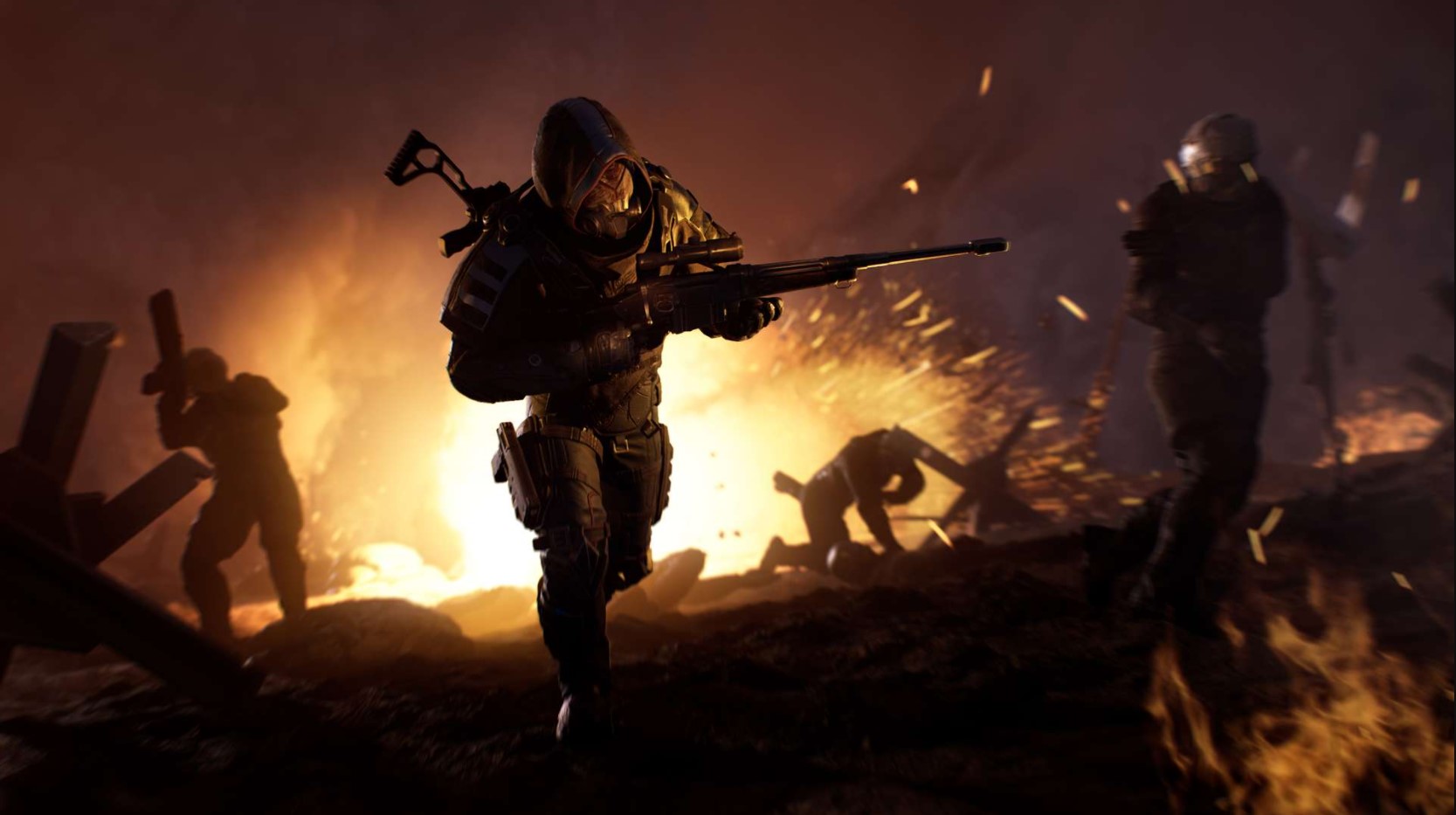 Outriders is an online-only game, and game director Bartosz Kmita was keen to stress that the game does use dedicated servers in other areas to prevent hacking, just not for co-op.

“It’s not a P2P game where everything’s on your machine and you can hack it,” Kmita explained.

Outriders is scheduled to release on Xbox One and Series X/S, PS4, PS5, and PC via Steam, EGS and Stadia on April 1, but there’s a free demo out tomorrow, February 25.

People Can Fly said that Outriders is an RPG at heart, and won’t have a standard shooter’s “stupid story” - find out how in our interview, here.

Despite the studio pointedly saying that Outriders is not a live service game, there could still be post-launch additions, and won’t be “abandoned after the launch”.