Terror has a release date. 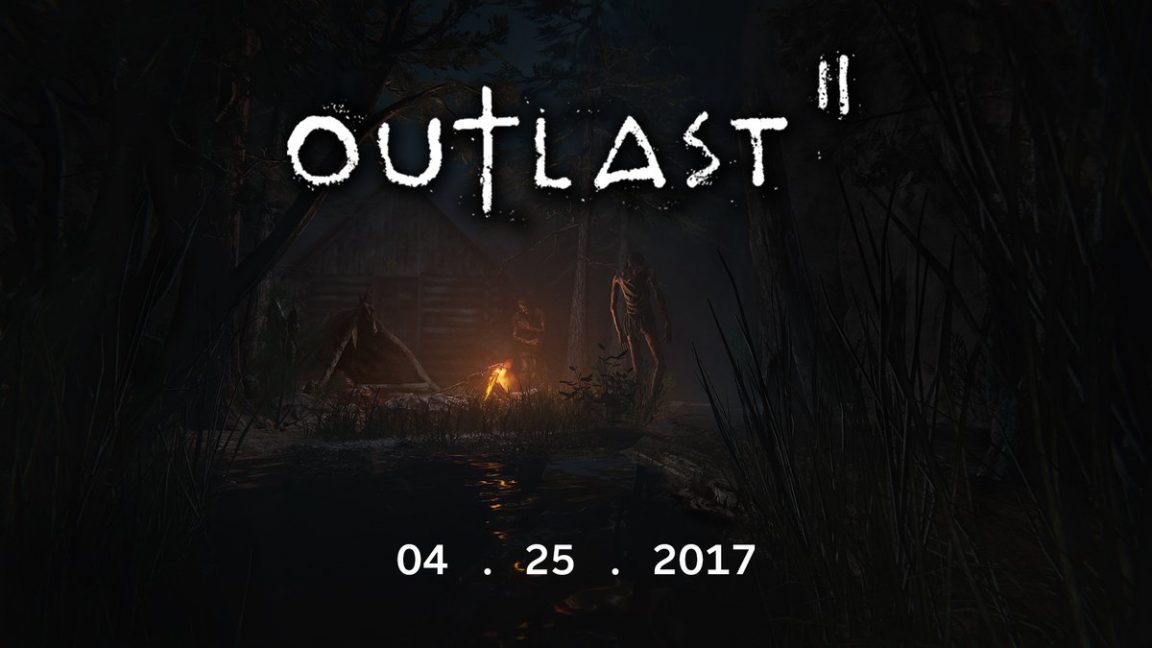 Red Barrels' first-person horror Outlast 2 will be released April 25 on PC, Xbox One and PS4, both digitally and physically.

For those that haven't played Outlast, you'll get another chance with a physical triple-pack, offering Outlast, Outlast: Whistleblower and Outlast 2.

Outlast Trinity, a physical collection of the Outlast series will also be available April 25th for Playstation 4 and XBOX One. pic.twitter.com/OJRYjtN2Nu

We're pretty damn pumped for Outlast 2. The first Outlast stood out as one of the best horror games in years, brave enough to ditch any type of weapon and only arming the player with a video camera and weak light source.