Outer Wilds is the latest in an increasingly long line of games to skip Steam at launch and release exclusively on the Epic Games Store.

Outer Wilds (not to be confused with Obsidian's The Outer Worlds, which is also launching as an Epic Store exclusive), a space-exploration game and the first title funded through the crowdfunding site Fig, will launch first on PC and Xbox One.

Outer Wilds' timed exclusivity on the Epic Games Store has been confirmed by an update on the game's Fig page, which also suggests that the game - which achieved its funding target in September 2015 - is nearing a release. 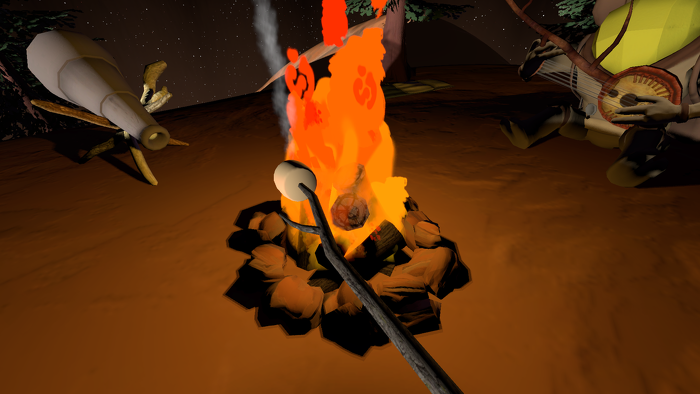 "Outer Wilds will first be released on XBox One and on PC via the Epic Games Store, with additional platforms coming later", the post reads.

"Rest assured that we read all of your comments and our goal is to bring the game to your preferred platform as quickly as possible." Whether this means there's a possibility of a PS4 or Switch version as well remains unclear.

It's joining other titles that are skipped Steam at launch like Metro: Exodus, Borderlands 3 and Ghost Recon Breakpoint. Indeed, it's building up a nice little catalog of exclusives on PC.