The One Punch Man can't catch a break. Saitama, the most powerful hero in the world, isn't even the main character in his own game - figures. Here's how to unlock the entire roster of characters in One Punch Man: A Hero Nobody Knows, including how to play as Saitama. 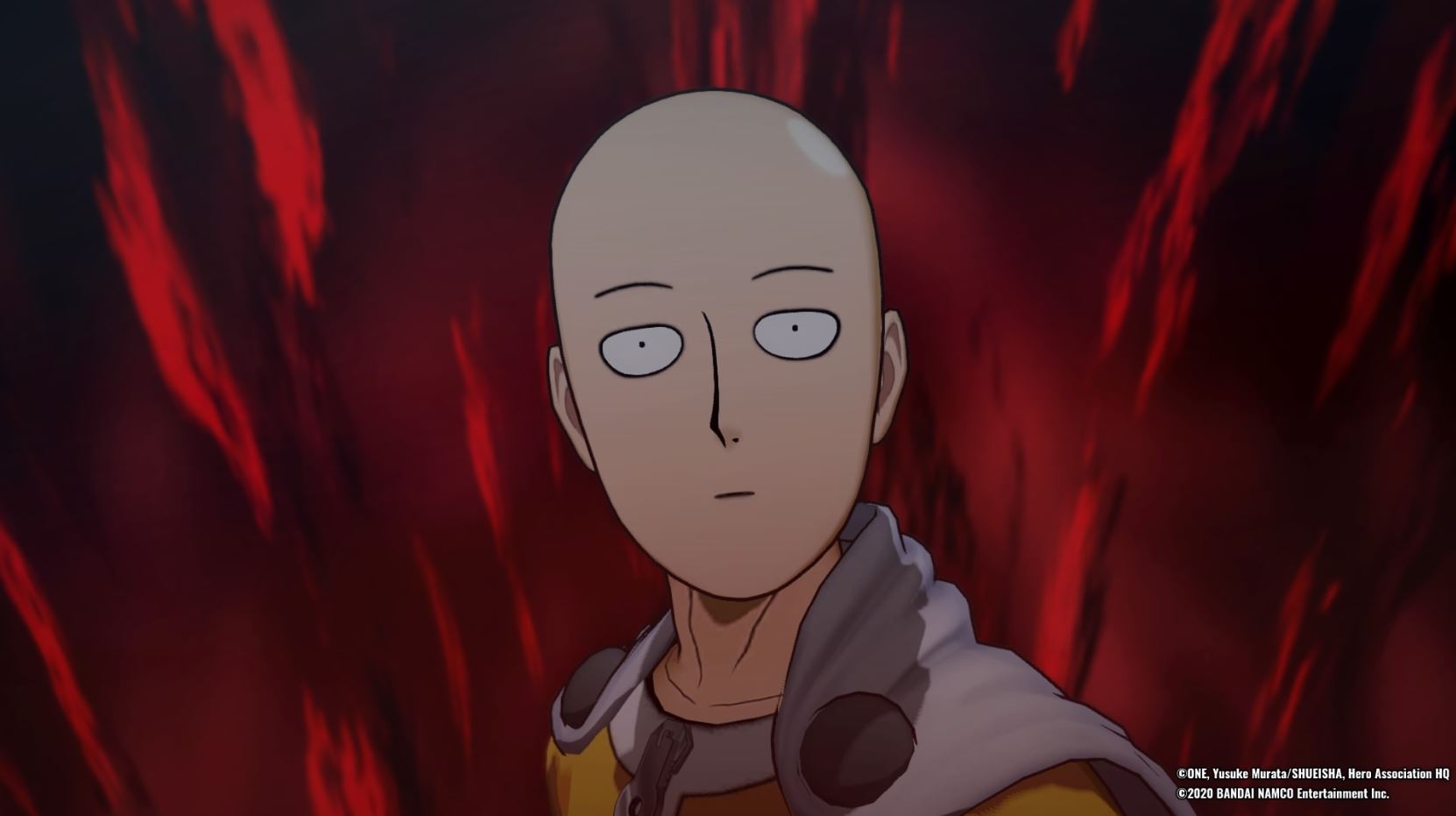 There are 28 characters in total populating the One Punch Man: A Hero Nobody Knows roster, and most have their own unique battle style - or at least their own special moves. You'll be unleashing 20 heroes and 8 villains over 11 different stages.

The Standard Type fighters include the likes of Silverfang, Amai Mask, and the all-mighty Mumen Rider. While Metal Bat and Atomic Samurai both have there own versions of Weapon Type. Blizzard Bunch leader Hellish Blizzard and her S-Rank sister Terrible Tornado use variations of the powerful Psychic type, while you'll find the meatier characters on the roster like the Tank Tops using the Power Type.

Finally, there are three different types of Machine Type attacks. One for Genos-style androids, one for Child Emperor's backpack, and one for the hulking Metal Knight.

The evil characters most often use variations of the absolutely OP Monster Type, which you unlock for use with your own avatar by completing the game.

Some characters from the anime pop up in the game, but aren't usable as characters - chiefly King.

Like in the One Punch Man anime and manga, the characters are split up into ranks depending on their power level. Heroes are graded from Rank C to Rank S, while monsters can be Threat Level Tiger, Demon, or Dragon. Dragon is the strongest, with Tiger at the bottom.

Saitama though, is in a class all of his own. You can only pick him as the third member of your team, and he'll arrive late to the battle. But once he gets there he'll do what he does best: be completely immune to damage and beat everyone in one punch.

Below is the list of how to unlock every character, in the order which you unlock them during the game.

If you want to play properly with Saitama's moveset, then you'll need to complete the game and unlock the Dream version. He is functionally the same as the regular Saitama, but deals normal damage and can take damage - but is still exceptionally good! 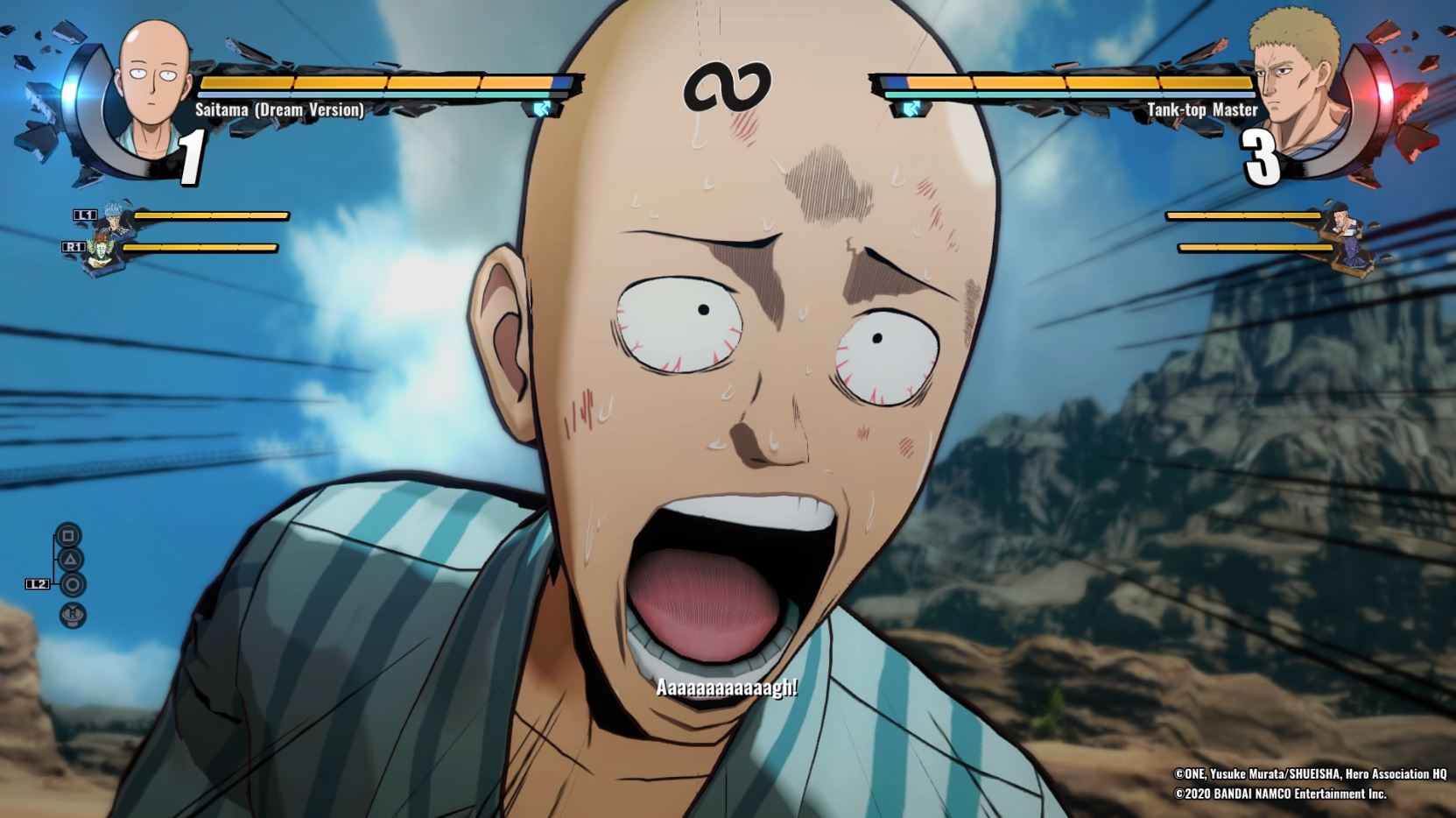 For more on the ideas behind A Hero Nobody Knows, check out our interview with the development team.