The November NPD report came out overnight and once again, Switch was the best-selling console for the month and Call of Duty: Modern Warfare maintained its number one slot on the software charts.

For the month of November, the NPD reported US spending across video game hardware, software, accessories, and game cards totaled $2.3 billion, down 19% year-over-year (yoy). Year-to-date spending was down 12% yoy to $11.6 billion.

Dollar sales of tracked video game software declined 14 percent in November compared to a year ago, to $926 million, while year-to-date sales have fallen 8 percent to $5.4 billion. Gains in software spending on Nintendo Switch have not offset declines across other platforms.

Call of Duty: Modern Warfare, like October, was the best-selling game of November and for the trailing 12-month period.

Pokemon Sword and Pokemon Shield came in third and fifth, respectively, and the Double Pack was the fourth best-seller for the month of November. Sword and Shield sales combined would have made it the second best-selling title for the month.

Death Stranding's November debut saw it land in seventh. Last month's second best-seller, The Outer Worlds, which came in on the tail end of October, fell to thirteenth place.

The top-selling games for the month of November 2019 are below. 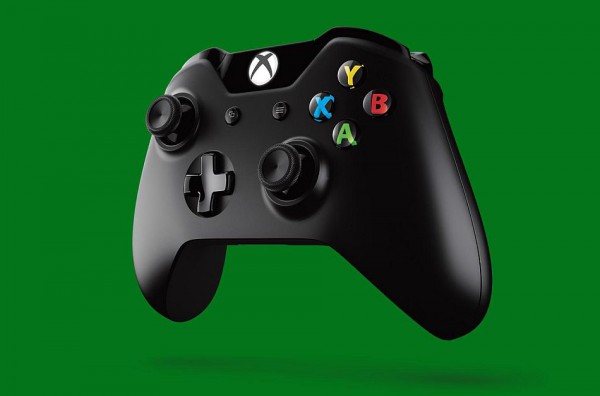