The most watched games on Twitch last year didn't involve many new releases. 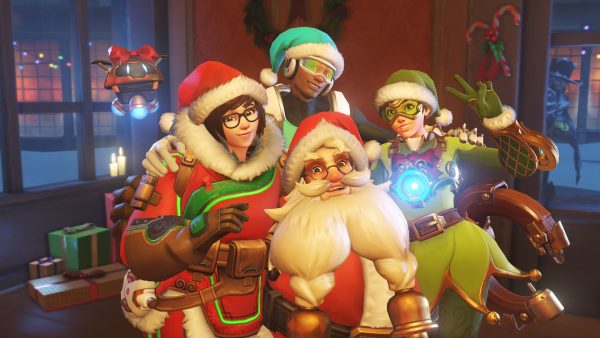 Although Twitch popularity may not always translate to good sales for games, it undoubtedly reflects the tastes of the millions of players who frequent the incredibly popular livestreaming site.

GitHyp, the analytics service that recently revealed Steam's most played games last year didn't actually release that year, has published another report that breaks down the top games on Twitch during the same year.

According to the report, only one game released in 2016 managed to break the top five by peak viewer numbers. That game was Battlefield 1, but perhaps surprisingly, it's done so during the initial reveal livestream rather than after release.

Overwatch was another hot game during the year, but only managed the no.6 spot, which is still decent seeing as it was a new release. No Man's Sky landed on the tenth spot, and like its player numbers on Steam, the game's viewer counts tanked, bringing it all the way down to the no.44 spot.

Here are the top five:

Looking at the average viewers per hour, the list sees minor changes, with League of Legends and Counter-Strike: Global Offensive trading places, and Hearthstone replacing Battlefield 1, making room for Overwatch.

Both Call of Duty: Infinite Warfare and Modern Warfare Remastered didn't do very well in terms of average viewers per hour, placing at no.19 and 21 respectively.

It's clear Overwatch's popularity is on the rise. Challenging titans like Counter-Strike: Global Offensive, Dota 2, and League of Legends is no small feat.