Hello Games' No Man's Sky was the best selling game on the PlayStation store last month. 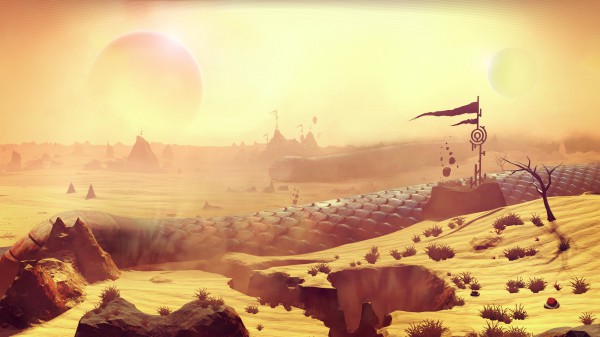 No Man's Sky was released back in August to mixed reviews, with a large portion of players even requesting a refund.

But despite all that, No Man's Sky still managed to top the PlayStation Store chart for August.

Batman - The Telltale series was another new title that entered the charts at number seven.

Meanwhile, two Battlefield games made the top 10, and GTA 5 made an appearance at fifth place.

You can check out the top 10 downloaded titles for August below: