Hello Games is working to fix many of the issues PC players are experiencing in No Man's Sky. 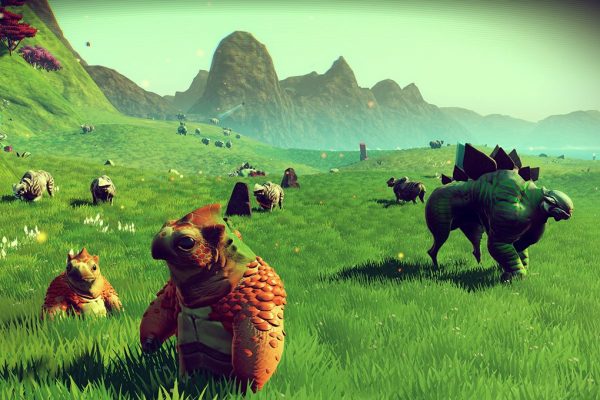 The game was released yesterday and almost immediately, issues with crashing past the loading screen, frame-rate drops and more were reported.

Yesterday, Hello Games founder Sean Murray offered tips on how players could make the game run better. Suggestions included updating the video card drivers, making sure the card was “above the min specs," and checking to see if Visual C++ Redist 2010 was installed.

The first PC patch was released alongside the game, and another is currently in the works. Murray said on Twitter today the team was "currently testing fixes for older AMD Phenom CPUs + more."

An update on the game's Steam page, provides more information on what's in the pot, noting that tickets have been filed "for everyone who mailed support," and the team will respond them in turn. It seems many who filed a ticket "were trying to run the game significantly below" the minimum specs. The post also mentions that Intel cards aren't supported.

Bug reports brought to the team's attention key issues which they are working to resolve. An "experimental branch with hot fixes" for the most common issues will be released.

Issues currently being addressed in the hot fix include: shader cache issues, SSE 4 for CPUs which don't support it, and jittery mouse controls when the player is on foot. Some players who have filed a support ticket will directed to the experimental branch while the solutions are tested.

Hello Games further stated that if users were experiencing issues not addressed in the Steam post, to contact support.