No Man's Sky creator Sean Murray wrote a very touching message and included it with every Australian review copy. 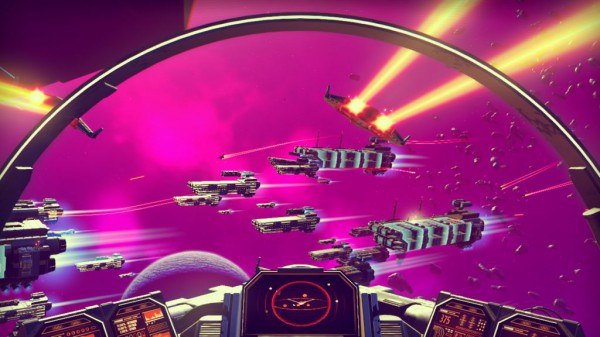 Australian reviewers, however, got a little something extra with their copies: a note from Sean Murray that reads like a preface you might find in a book. Murray recounts a memory of his childhood, growing up in Australia, watching the stars in the sky and feeling overwhelmed.

In the heartfelt and incredibly honest letter, Murray references how No Man's Sky may have generated massive amounts of hype, some of which it might not live up to, but hopes that some people will feel transported into the cover of a sci-fi book.

You can read it in full below, via Australian Gamespot editor Edmond Tran on Twitter. 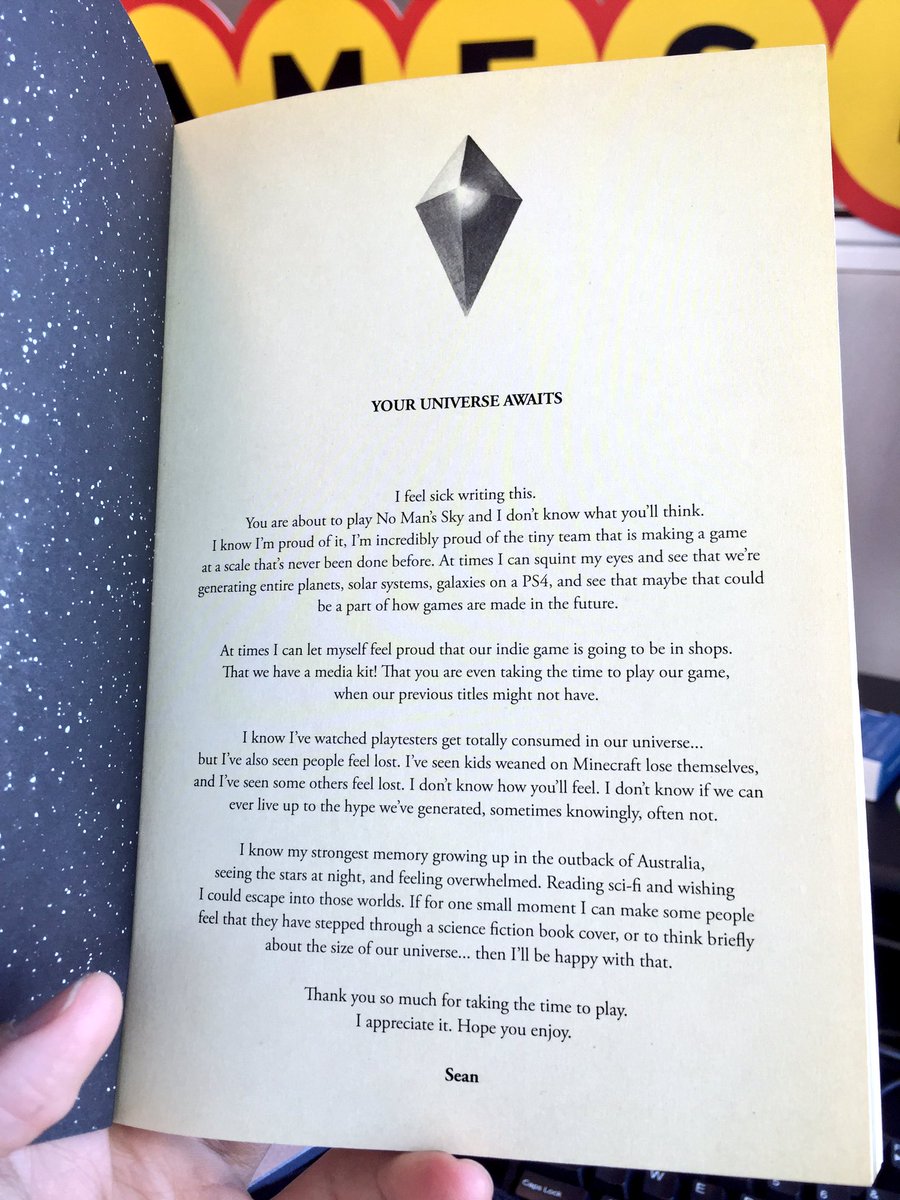 No Man's Sky is out now on in the US, tomorrow in the UK on PS4. PC players all over the world will get it on Friday.