Nioh has sold over a million units in just over a month, and is Koei Tecmo’s “most successful title in the west.” 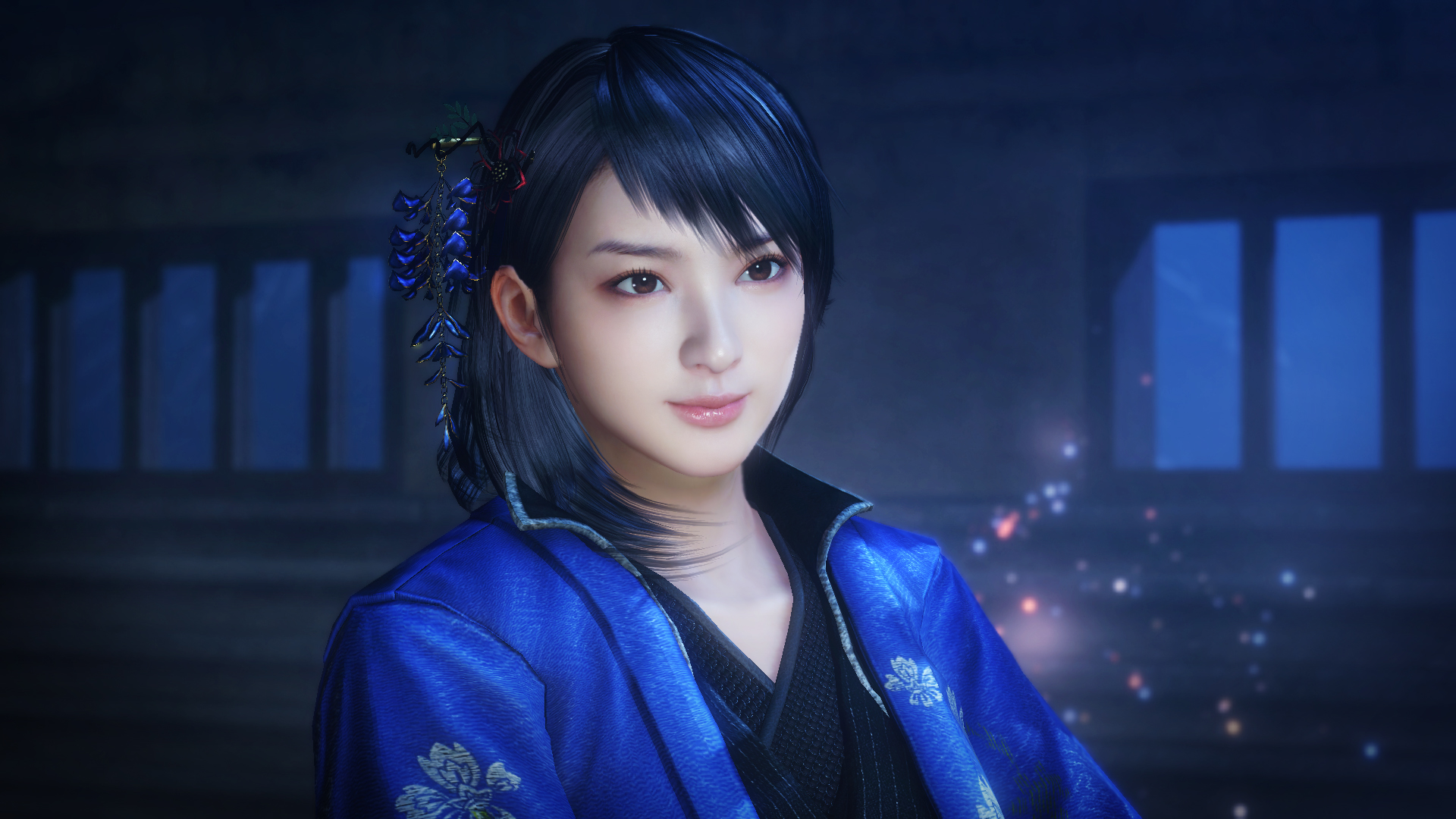 Nioh released for PS4 back in February and has shifted over one million units already. Developer Koei Tecmo says it's the most successful they've ever published in the west.

Talking to MCV UK, Koei Tecmo’s general manager Yasutomo Watanabe said, "Nioh is a title reflects a lot of creativity and a lot of soul, and is a reflection of what made Team Ninja a successful studio in the first place.

"It’s a triumphant return to the studio’s strengths and media and players reacted very positively."

He attributes part of its success to localisation of the game in 15 languages, and part to the demos.

"From a development standpoint, the approach Team Ninja chose yielded very important results, as they essentially included the wider public on development decisions from an early stage with the release of the Alpha demo.

"Being so open, [as well as] incorporating feedback from the fans certainly helped increase interest in the game and shape players’ expectations."

Watanabe cites market research to identify global and regional trends for use in Koei Tecmo's strategy for having their games appeal to western players.

"We always try to develop and release our games with the utmost consideration of each territory’s culture," he said, when questioned about the Dead or Alive Xtreme 3 kerfuffle.

"This is the main reason we did not release Dead or Alive Xtreme 3 in the western regions, as we felt it didn’t represent the values of the west and so would not appeal to western players."

But ultimately, fun is fun.

"Personally I’m happy to see a lot of Japanese games hit the charts in the west, however there’s no border for entertainment and most people don’t care where a game comes from; they only care if it’s fun."

The company has plans to release "big titles for the western market" next year, and after Team Ninja’s creative director Tom Lee said that Nioh was a "gateway into the next chapter for Ninja Gaiden," might we see a new Ninja Gaiden title hit our shores?

"We know a lot of our fans in the world have been waiting for the next Ninja Gaiden and it is one of the most important projects for us as well," Watanabe said, when probed on the topic.

"At the moment, we are not in a position to announce anything, but we are hoping to share good news with you once we are ready."

Wrapping up the interview, Watanabe said that there would be more focus on western and Asian regions as the Japanese market is no longer the "key territory for console game sales."

Which Koei Tecmo games would you like to see crack the western market? Chime in below.