We're going to have to wait until next year to learn some of the more crucial details about the Nintendo Switch. 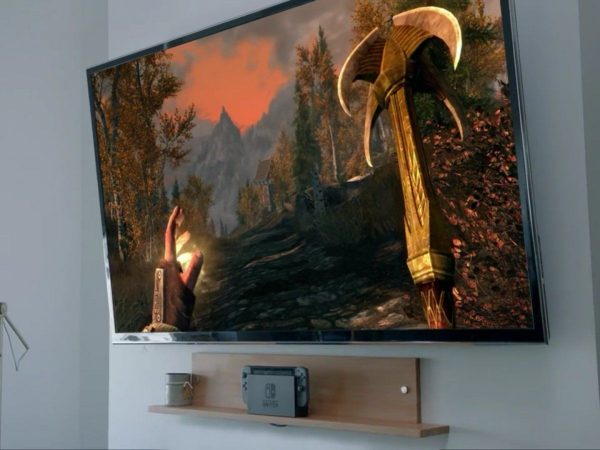 Nintendo dropped a massive bomb yesterday with the reveal of its next console, Switch. Previously codenamed NX, Nintendo's next innovation is a handheld/home console hybrid that not everyone is a fan of yet.

Nintendo has yet to divulge any details about the hardware itself, launch games, or really anything of a technical nature related to the Switch. Thanks to Nvidia, we know the console is using a custom Tegra chip, but outside of that, not much else.

According to Wall Street Journal reporter Takashi Mochizuki, it may be a while yet before any of these details are revealed. Specifically, the company won't talk about upcoming games or hardware specs this year at all. One major question is region-locking - rumoured to be gone from the Switch - is another subject Nintendo won't talk about this year.

The Switch is scheduled to launch in March. If Nintendo does indeed keep its word, the first 90 days or so of 2017 should provide ample time to get these details out.