Nintendo will be at gamescom 2017 in a couple of weeks, but those who won't be making the trip to Cologne will have a wide range of live shows to keep them busy.

The company announced today early plans for the biggest games show in Europe. Super Mario Odyssey, and Metroid: Samus Returns are the highlights of Nintendo's slate.

Starting off with Super Mario Odyssey, a livestream for the game will kick off at 3pm CEST on Wednesday, August 23. Producer Yoshiaki Koizumi will be on hand to commentate on the demo. The Metro Kingdom, and Sand Kingdom levels will be playable at the showfloor.

But that's not all, there'll also be live shows and interviews with Nintendo developers about Fire Emblem Warriors, and Xenoblade Chronicles 2. New footage of these games will also be livestreamed. 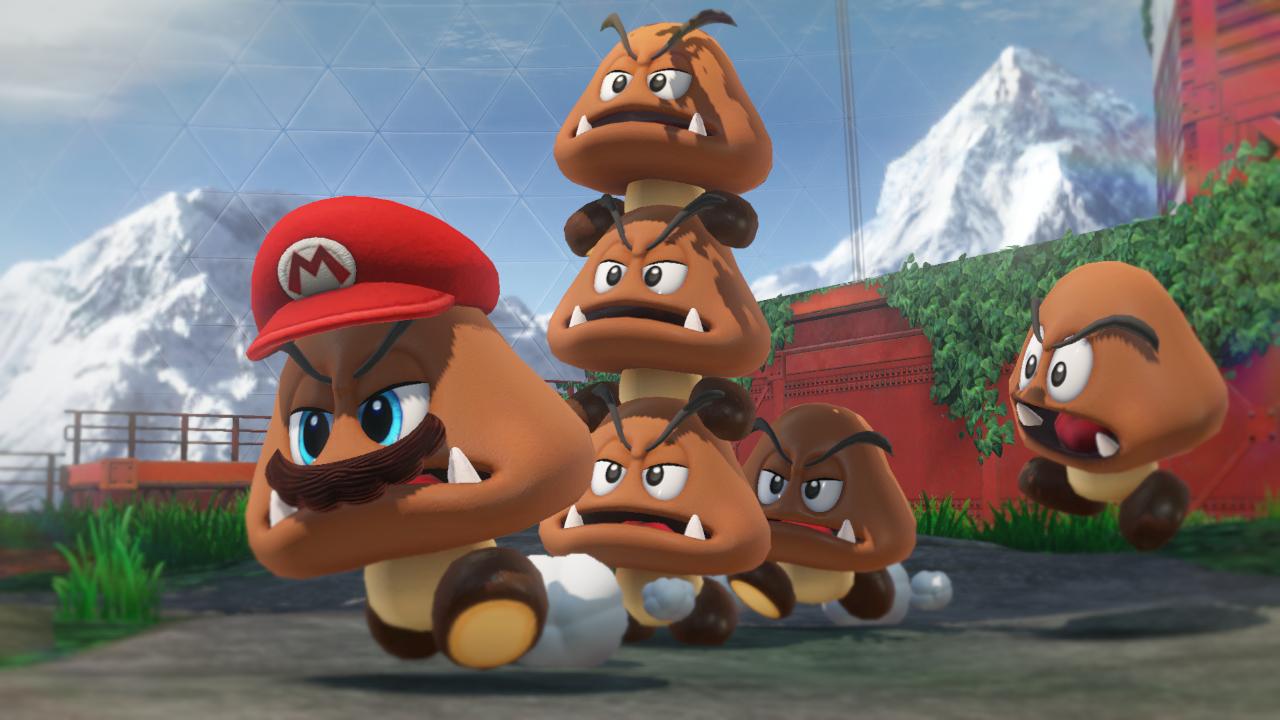 All shows will be available on Nintendo of Europe's YouTube channel, as well as the official website.

Nintendo's booth in Hall 9 will also have other games available to play such as Pokken Tournament DX, Fire Emblem Warriors, Mario + Rabbids Kingdom Battle, and more.

The full schedule of the event will be unveiled soon.