Nintendo is allowing Switch owners who purchased a console after July 17 to trade it in for the newer model.

The company recently released a revised version of Switch, which has an upgraded processor. The processor extends the battery life of the console from around 6.5 hours to 9 hours.

Reddit user DarthMewtwo contacted Nintendo Customer Service in the US to see if trading their older console for the upgrade was an option. Nintendo stated they could, providing the console was purchased after July 17.

Digital Trends contacted Nintendo Customer Service which confirmed the report. The site helpfully notes many retailers are still selling the older model, so in order to make sure you recently purchased the new model - look at the box. 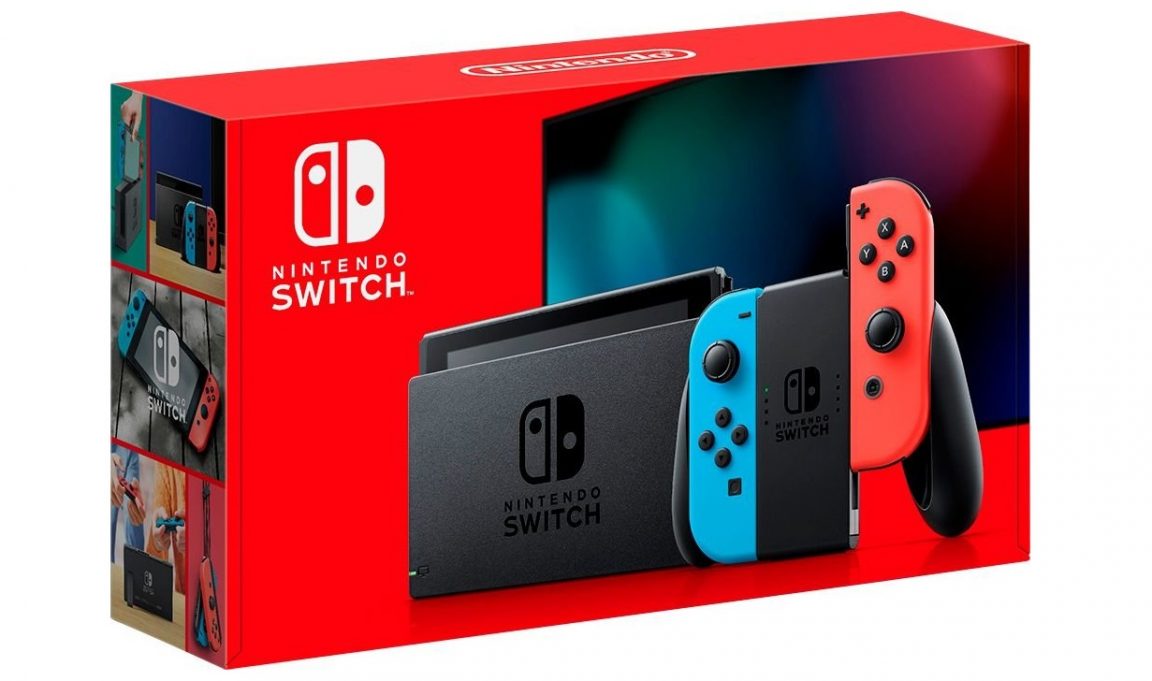 Older Switch boxes have a white background, whereas the newer one has a red background. If you threw out your box, look at the console's serial number. If it's the new model, the serial number should start with "XKW".

Should your console be the older model, Nintendo will send you an email with return instructions. You will have to pay for shipping and handling.

It's also noted this offer many only be available in North America at this time, but it doesn't hurt to contact customer service if you live in another region.