In the most recent Nintendo Direct, the company revealed all the remaining details about the Switch Online premium subscription service.

Though the Nintendo Switch Online's various prices have been known for a while, the Direct brought us a launch date, and some clarification about a couple of lingering questions.

It has been rumoured that Nintendo may elect not to charge a fee from those looking to play free-to-play games like Fortnite online on Switch. Nintendo has now confirmed in the Switch Online FAQ that certain online games will indeed not require an active premium subscription.

"Some games, such as Fortnite, can be played online without a Nintendo Switch membership." 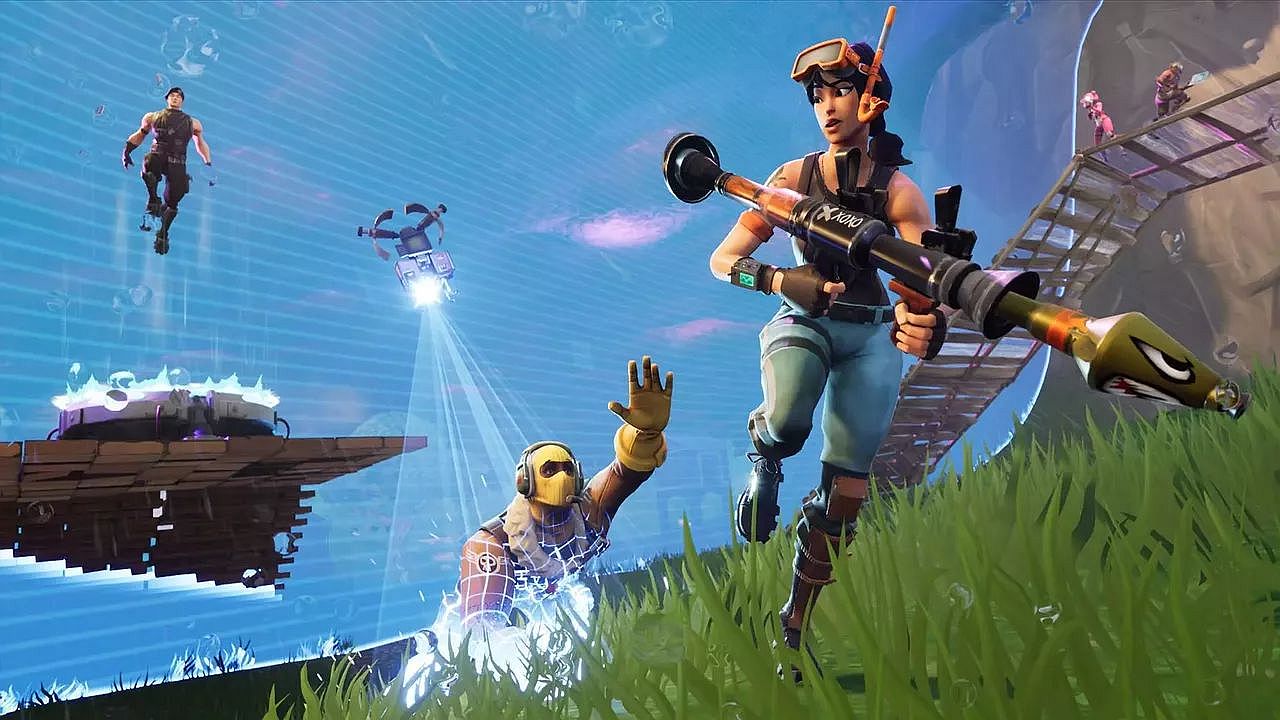 Although the company did mention Fortnite by name, the FAQ notes that it's not the only game to benefit from this. It's likely other free-to-play games such as Paladins, and the upcoming Warframe will too be included. The store pages for the free-to-play games available on the eShop no longer mention this exemption, however, including Fortnite.

The only way to know for sure would be to test these games out when Nintendo Switch Online goes live tomorrow in North America, and Wednesday in Europe.