How time flies when you're running around New Donk City collecting moons.

Just over a year ago, Nintendo released its newest console to the masses. Since then it's fair to say the Nintendo Switch has slotted comfortably into its own video game niche.

It has easily found a home with 15 million players (and counting) off the back of a superb run of game releases, from fresh outings starring the big hitters like Mario and Link, to classic RPGs and shooters in the form of Skyrim, Doom and Bayonetta, and a wealth of smaller indie titles, surprises and charmers with games like Golf Story and Stardew Valley.

So as the Switch blows out the candle on its first birthday cake, Nintendo is taking a brief pause to ask you which are the best games on the system. And it will hand out some freebies to those that share their top 10 games on Twitter. 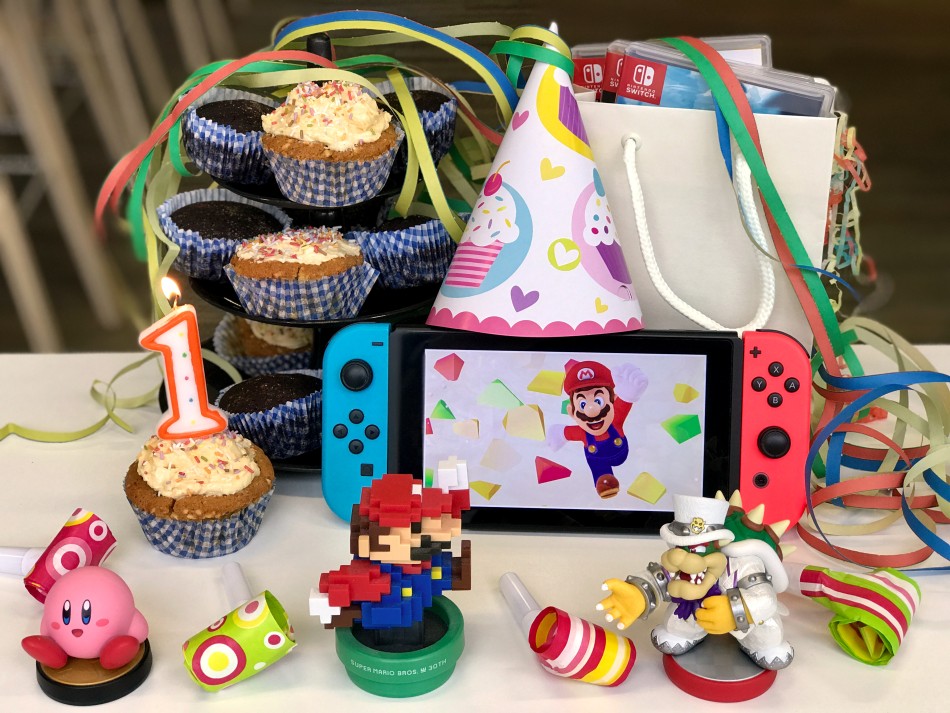 If you live in the UK, all you have to do is tweet your top ten Switch games in order using the hashtag #Top10SwitchGames.

Nintendo will collect all the votes and publish the full list near the end of the month. You have until March 28 to get involved when Nintendo will randomly select 10 winners, with each one receiving £100 of Nintendo Official UK Store Credit. Another 50 winners will also be selected at random, each one winning £50 of Nintendo eShop credit. That seems like a competition worth entering.

You can read the full terms and conditions right here.