Some users are reporting warped Switch consoles after prolonged periods of docked play.

The Switch has had a few hardware snags since launch, like the Joy-Cons not syncing properly, Wi-Fi issues, and a weird bug that makes some very odd noises.

And now, a month after launch, another problem has surfaced that was flagged over on Reddit. 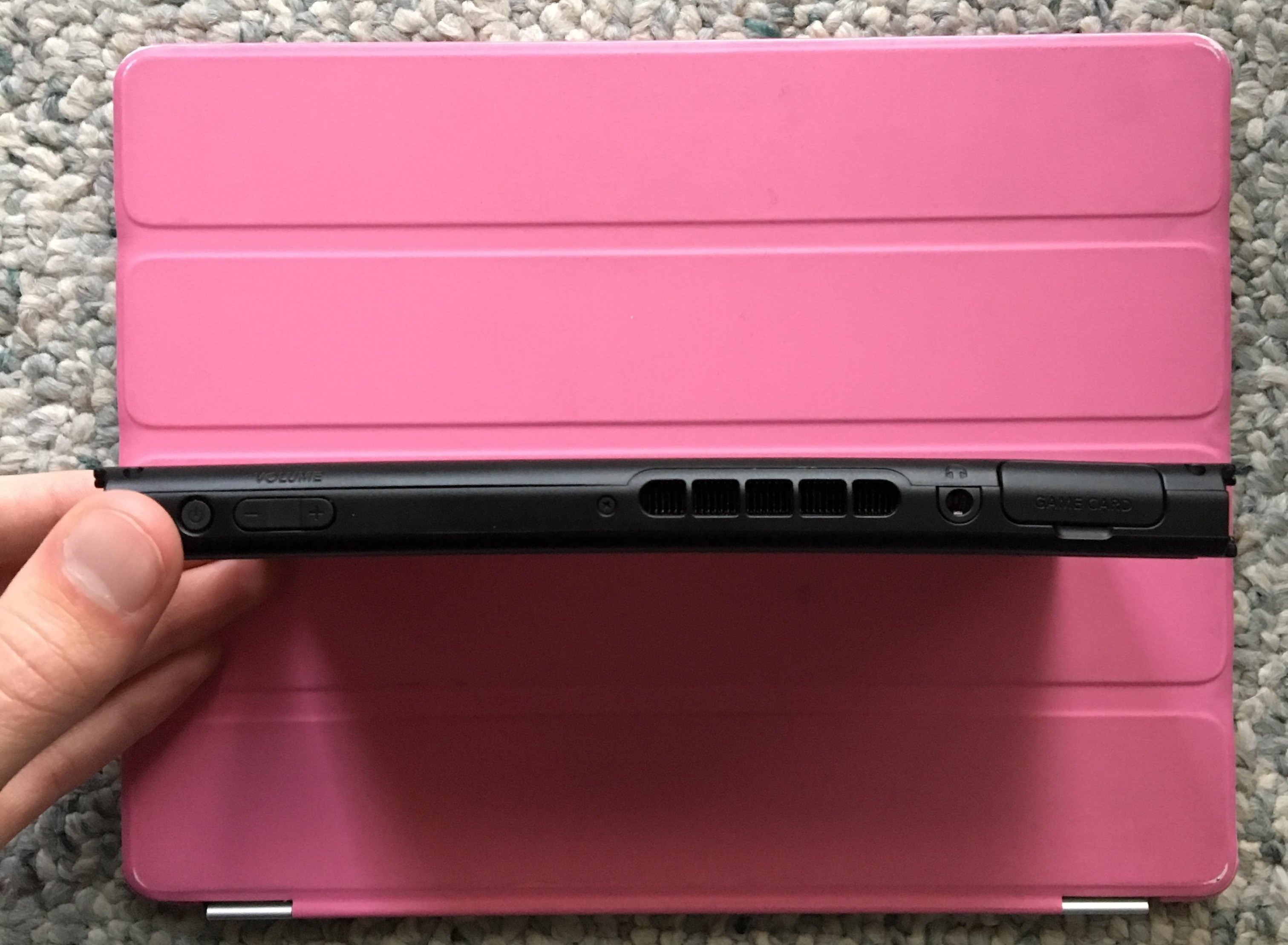 That is apparently the sight of a Switch that has rarely left the comfort of its cradle. It's been warped out of shape according to the OP _NSR, who has spent around 50 hours playing it.

"Luckily it hasn't affected the way that it plays," they wrote in the thread. "The lack of disc drive is definitely a good thing here.

"I'm wondering if it being docked is the problem though, most of my time has been on the dock, and it has to work harder to output to a larger screen."

Another commentor seems to be having the same problem.

"Ya, I was looking at mine 2 days ago and it looks like its starting to bend the same. I just shook it off tho, may need to look again. I would call Nintendo and send them pics of it. So they can look into why this happened, and prevent it from happening to others. They should send you a new one for free. Tho your Zelda data might be gone :("

What they're referring to is the fact that your saved data is stored on the console itself, so if something happens to it, you can kiss your progress goodbye.

This may be down to a few faulty units rather than something that's inevitably going to happen to - which isn't brilliant news admittedly, but better than the latter scenario.

"120 hours exclusively in docked, no warping on mine. I'll keep an eye on it though," replied one user.

"I've played 150 hrs of Botw in exclusively docked mode," wrote another. "My room is also quite warm due to a boiler heating system in my house. My switch has had no problems in any way. You definitely have a faulty system. Send it in for repair with nintendo. They'll send you a new switch and transfer all your data to it."

Comments on the thread suggest that this has happened to a few people already, so we'll see if Nintendo addresses these reports, but let us know if you've experienced this warping of the console in the comments below.