UK supermarket Tesco may have revealed more than intended. 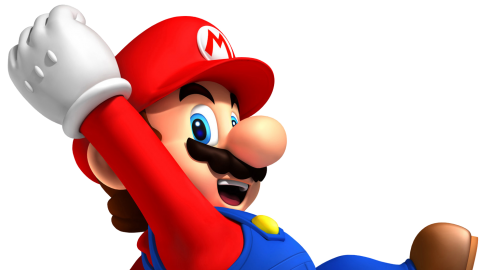 Tesco supermarket currently has a listing for the Nintendo NX with a 2016 launch date, and until it was amended earlier today, it also had a price. 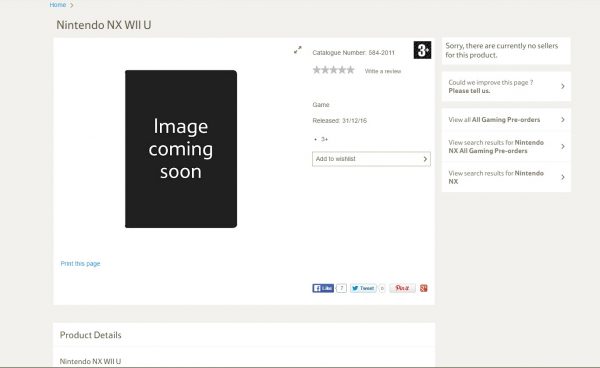 It's likely that both the date and price were placeholders but Nintendo has worked closely with Tesco before when sales of the Wii U were suffering, so there's a possibility that the information could be legitimate.

Looking back at the Wii U launch, the price varied between £250 for the standard edition and £300 for the premium edition, so if the NX does comes in at around the £350 mark, it's had a significant bump up in price by comparison.

And let's not forget the competition; both the PS4 Pro and PSVR are priced at £350 each and are launching in the run up to Christmas, so the NX really needs to be offering something significantly different and alluring to sway consumers.

Do you think this information is close to being on the nose? And if so, do you think the price point is too steep? Chime in below.