Nintendo is teaming up with ESL to host Splatoon tournaments, the grand prize of which is a Nintendo NX. 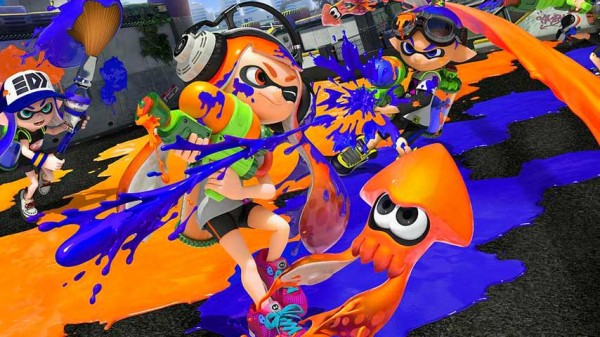 The final showdown will see the top teams from each month's cup compete to win a Nintendo NX. As for winning the monthly cups, you get official Splatoon clothing signed by members of the development team.

The top teams from each weekly tournament will earn ranking points. The eight teams with the most points each month will proceed to the following month's final.

Each player of the winning team at the 2017 grand final will win a Nintendo NX.