Nintendo has confirmed all the details about its E3 2017 plans. 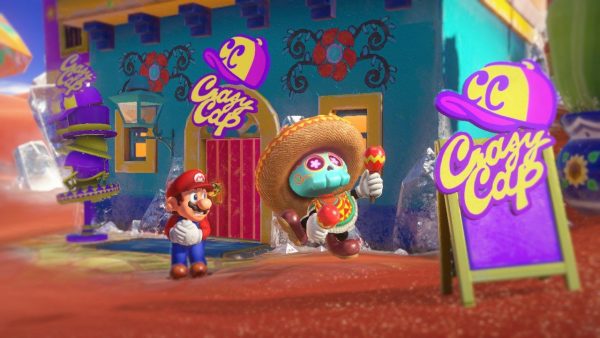 Although Nintendo won't be hosting a press conference this year, there'll be plenty to see from Nintendo over the course of E3 2017 next month.

Things kick off on Tuesday, June 13 with the Nintendo Spotlight: E3 2017 presentation. The show will be streamed live, and will include details about Super Mario Odyssey and other Switch games. Nintendo said the show will focus on games launching this year.

The livestream kicks off at 9am PT, 12pm ET, 5pm BST, 6pm CEST. Just like the last few years, this year's E3 will also feature plenty of Treehouse content. The first of these streams starts immediately after the end of the Spotlight presentation.

Nintendo Switch, and 3DS games will be played live. Treehouse shows will be streamed from the E3 show floor during all three days.

Super Mario Odyssey will be playable at the show for the first time. Interestingly, the press release refers to it as "Mario’s first sandbox-style game since Super Mario 64 and Super Mario Sunshine."

Other playable games include ARMS, and Splatoon 2, and both will be featured in their own invitational tournaments at the Nintendo E3 booth.