Kirby's anniversary looms, and along with it a raft of new Kirby releases, including Game Boy classic Kirby's Pinball Land.

Nintendo head Satoru Iwata announced the game during the latest episode of Nintendo Direct, while fondling a giant Kirby cushion. No release date was given for the west. 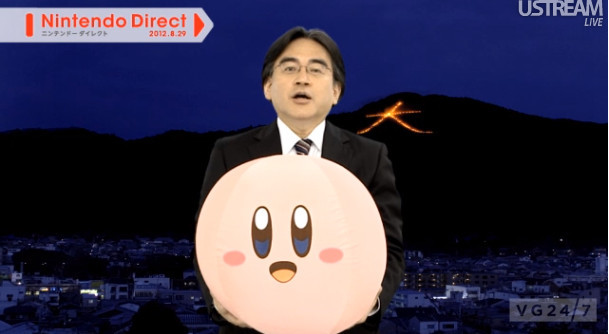 Kirby's Pinball Land first launched on Game Boy in 1993, and it's addictive as hell.