I know a lot of you are snapping up Switch Lites while they're £179 on Amazon, and fair play, but don't forget about Nintendo's older handheld. Right now, you can grab a Nintendo 2DS XL with Mario Kart 7 for under £100 from Smyths Toys.

Sure, the predecessor to Mario's Wii U kart racer is close to a decade old, but it's still a belter of a game. The 2DS XL, however, came out in 2017 and was the final console in Nintendo's 3DS line. It took all the hardware improvements that came with the New 3DS, took out the 3D functionality, and was pretty well-received by critics and fans. 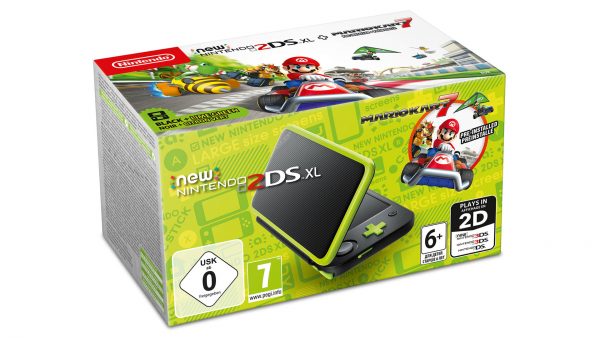 If the Switch price tag is still a bit steep, this bundle would make a lovely Christmas present for the kids. Or you.