“This summer will be legendary," says Niantic. 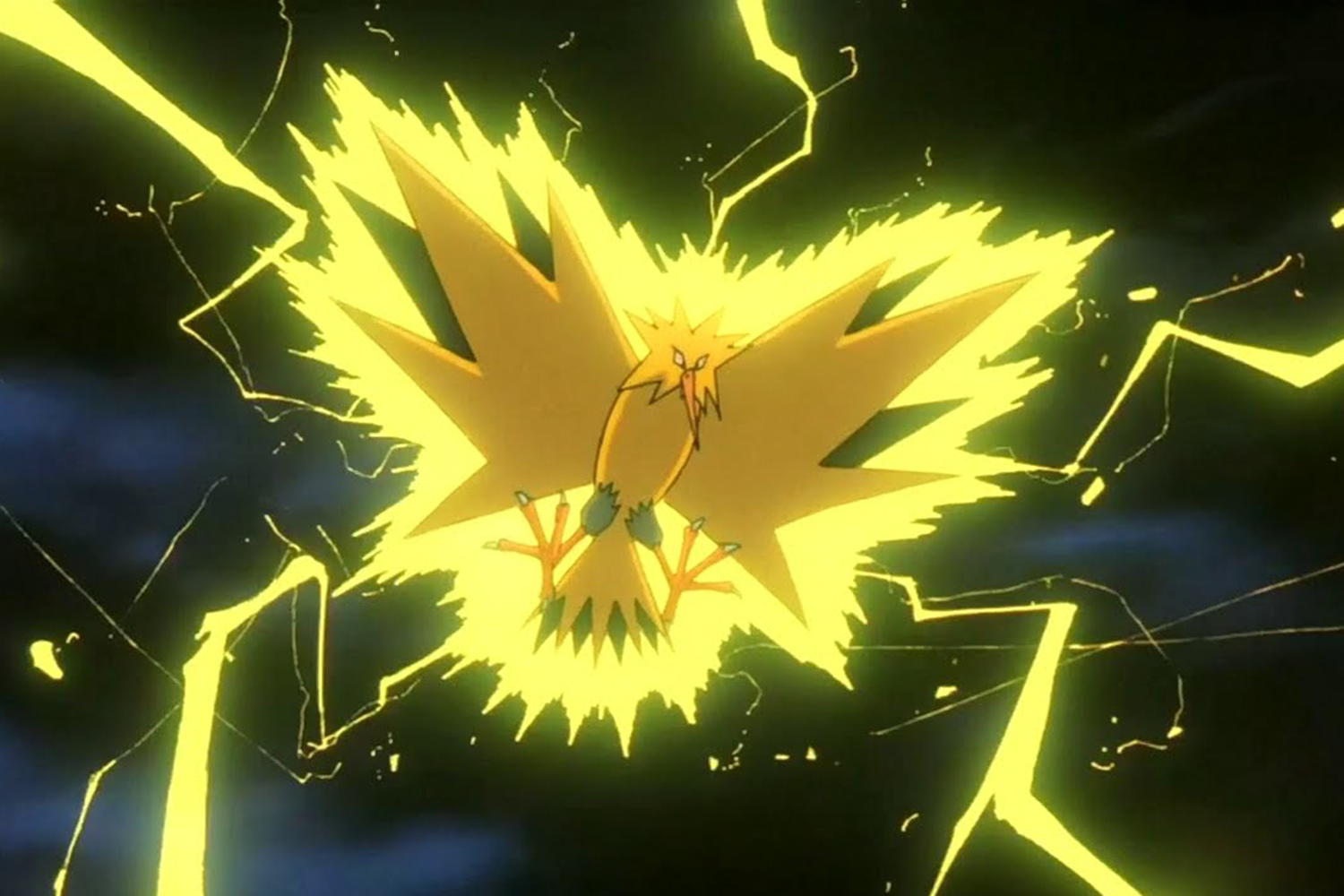 Legendary Pokémon have been the stuff of, well, legend, since the game's launch last year.

The Legendary birds are definitely in the game and in an interview with Wired's German division, via Nintendo Everything, Niantic CEO John Hanke - in relation to the Legendaries - said, "I can say with certainty that we will see more of that this year."

It may be as soon as this summer if Niantic’s global product marketing lead Archit Bhargava's recent comments are anything to by.

Pokémon GO scooped up a prize at the 21st Annual Webby Awards for Best Mobile game of 2017 and Bhargava used the five word acceptance speech limit to say, "This summer will be legendary!"

Considering this came from the game's global marketing lead, I think it's a safe bet to expect the Legendary birds to swoop into Pokémon GO this summer.