A combination of software problems and network traffic overload were mostly responsible for the disastrous Pokemon Go Fest.

In an attempt to give their side of the story, Niantic CEO John Hanke penned a lengthy post on the company's blog explaining exactly what went wrong.

To start with, there was a technical issue that caused the game to crash for a lot of players. This was resolved with a server change, which solved the problem for many but not all. The other side of that was the massive amount of cell traffic in one small area. 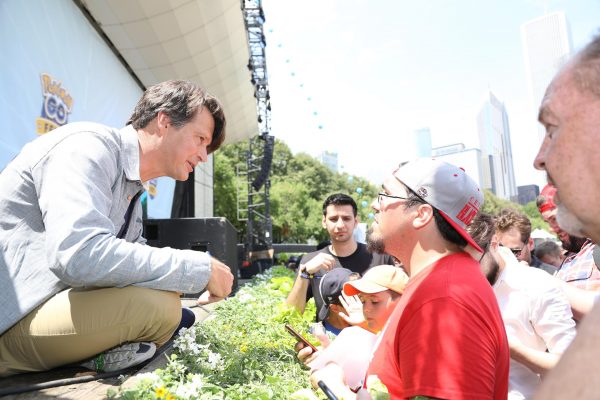 This prevented many from being able to connect to the servers, and introduced latency problems for those who could. Niantic made another change to try and address the latter while working with cell companies at the event to increase available bandwidth.

"On the pure network access issue, we provided detailed estimates on attendance and required data throughput per user to our event partner who worked with the major carriers to allow them to plan for adequate coverage," explained Hanke.

"Some carriers deployed Cellular on Wheels (COWs) to extend their capacity. In other cases, the providers deemed them unnecessary based on other infrastructure already in place at the site. Wifi was enabled by one provider as a solution which helped some users but not all."

All that said, Hanke added that the experience taught them a lot. What the team learned from the Chicago Fest will be incorporated into the next few planned events.