Activision has launched a countdown to the global reveal of the next Call of Duty - which rumours have pegged as Black Ops 2.

CallofDuty.com promises the new game will be shown off during the May 1 basketball playoffs on US cable channel TNT.

The teaser site is dotted with "classified" logos, most of which are scheduled to unlock over the next few days. One yielded an image, which is below.

The image in the background of the site, also viewable below, shows a fizzy silhouette in a similar pose to that used to promote 2010's Call of Duty: Black Ops, which fits nicely with predictions that Treyarch's effort will be the new series complementing annual Modern Warfare releases. 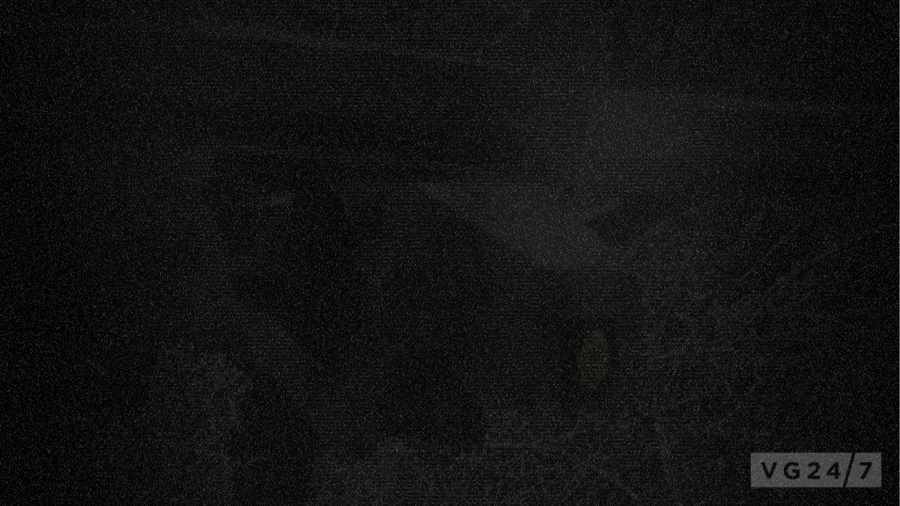 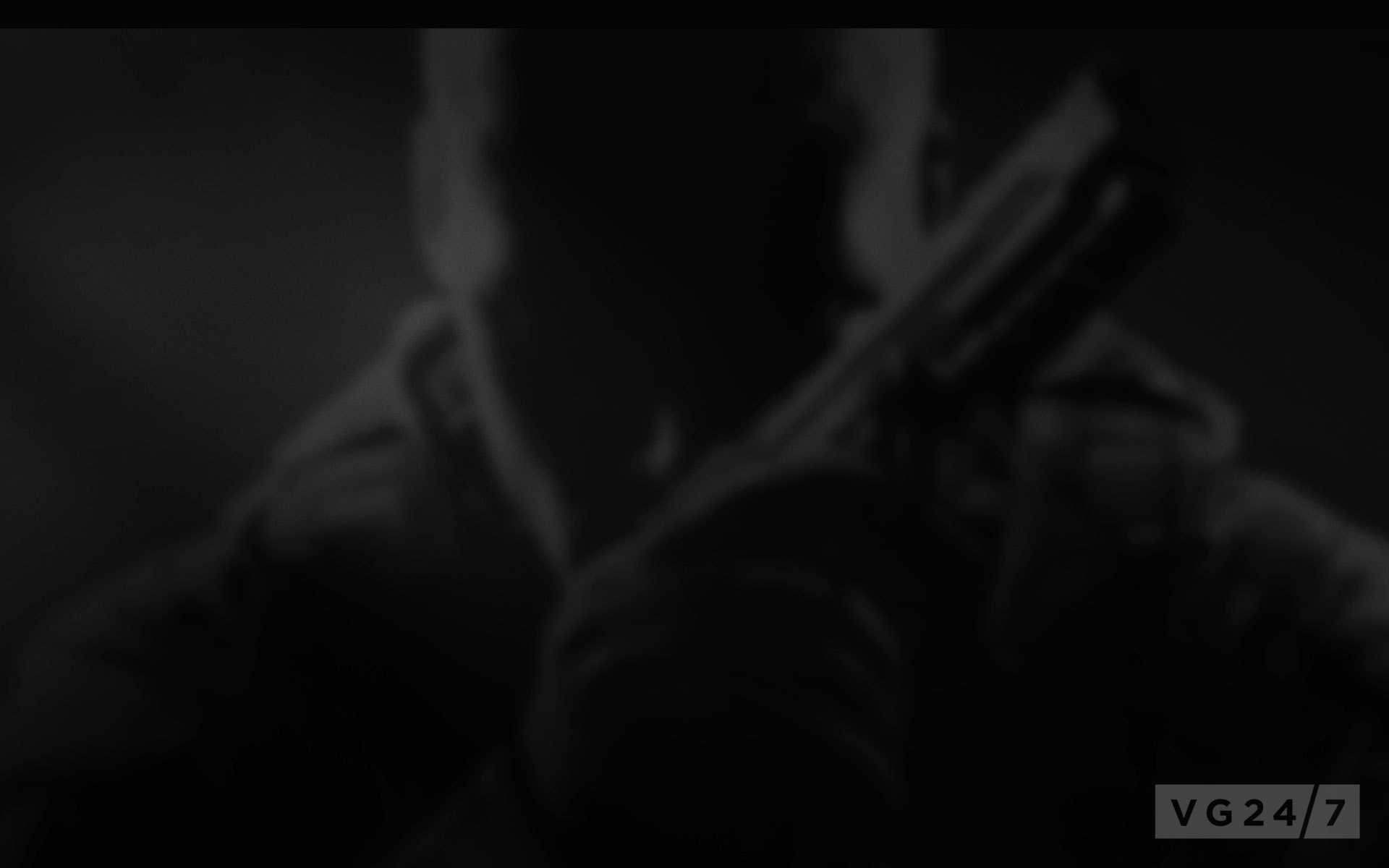