We've been digging around the news form Japan to bring you the latest stories from the local media.

The 30th anniversary of Final Fantasy is continuing into 2018 with yet another collaboration. This time it's with Everybody's Golf. A Final Fantasy 30th Anniversary cart design will be available to everyone, or you can purchase a Chocobo to ride around in place of a golf cart for 500 yen (£3.26/$4.60).

There will also be a special Final Fantasy 30th Anniversary collaboration cup, where simply participating will earn you a Cactuar cap and jacket. You'll also net a Moogle costume if you reach the finals. 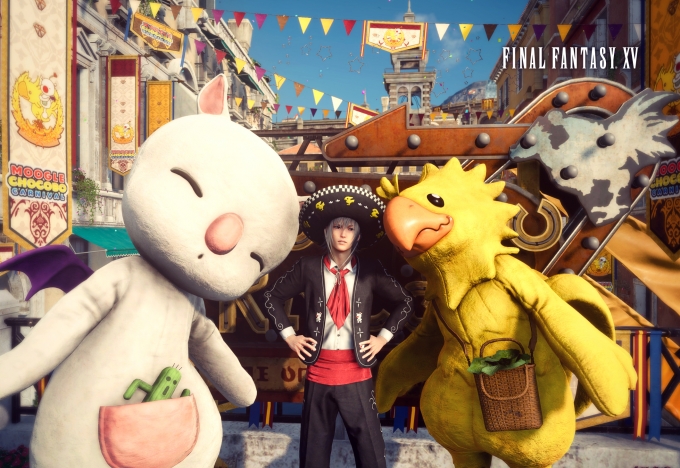 If you prefer swinging hips to golf clubs, then you'll be pleased to learn that both Persona 3 Dancing Moon Night and Persona 5 Dancing Star Night are well on their way and will be adding a social link mode. The mode is called “Commu” in Japanese, which is what social links are called in the Japanese versions of the Persona games.

Whether the official translation will remain “Commu” or change to “social link” is unknown, but this the replacement for story mode which is not returning from Persona 4 Dancing All Night. In addition to the new mode's announcement, basic plot introductions were revealed as follows:

"You can converse with your party members and play out character-specific mini-events. Costumes and other items for each character will unlock when you meet certain conditions."

Persona 3: Dancing Moon Night
"The Specialized Extracurricular Execution Squad (SEES) are brought to Club Velvet one night. There, Elizabeth announces she is going to throw a dance party in which the SEES members will participate against their will."

For you Gundam fans out there, there is good news and potentially bad news for New Gundam Breaker. All mobile suits from previous Gundam Breaker games as well as brand new ones will be available, but SD Gundams (the small, chibi forms) will not return. DLC is being considered, but not necessarily just new mobile suits.

In addition, the story mode will be beefier than any Gundam Breaker game thus far and there will be a 3-v-3 mode in which you compete to earn the most points via missions such as destroying X number of containers or defeating a giant mobile armor.

With regards to parts, builders parts return and any part can be changed during battle. They can even be dropped for your teammates to pick up and equip. Furthermore, parts no longer automatically return and reconnect if knocked off by enemy attack. 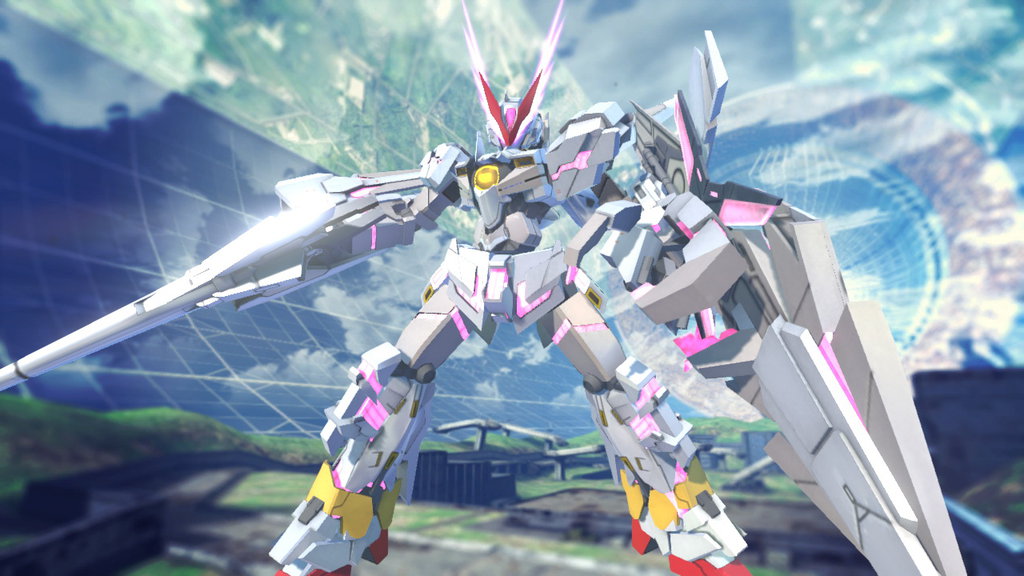 Famitsu interviewed CyberConnect2 president Hiroshi Matsuyama and revealed information on three games they will be developing as part of a new “Revenge” line. Tokyo Ogre Gate and Cecile are side-scrolling action games, but the headliner here is Fugue of the Battlefield.

Fugue of the Battlefield is a strategy RPG with shooting and rogue-like elements set in Little Tail Bronx, the setting of the PlayStation 1 classic Tail Concerto and it's spiritual sequel Solatorobo. The Belman Empire has abducted the parents of 11 dog and cat children, who must fight using a large tank called Tarani to save their parents.