Nintendo will release an upgraded Switch next year, according to a new report.

The WSJ is suggesting a new model Switch will arrive in 2019 in a bid to continue the sales momentum that Nintendo has enjoyed after releasing the original Switch in March 2017.

According to suppliers and other people familiar with the matter, Nintendo is mulling a new screen display with an alternative that's brighter, thinner and lighter than the current screen.

The new hardware could arrive as early as summer 2019, according to the report. 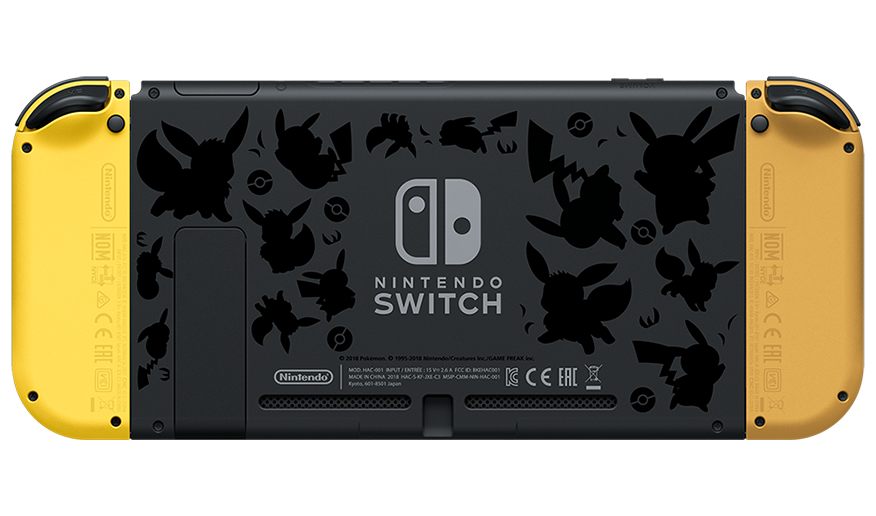 The Switch has sold 20 million units since launch, easily outstripping life time unit sales of its predecessor the Wii U.