The update is already available for Overwatch players on PC, PS4, and Xbox One. The highlight is a couple of balance changes for Mercy, and Lucio.

Lucio's Wall Ride speed has been restored, meaning his speed is once again boosted by 65% when he completes a Wall Ride. Outside of the new changes, the patch makes it possible for PC players to set their status as 'Appear Offline', and adds new voicelines for Cultist Zenyatta. 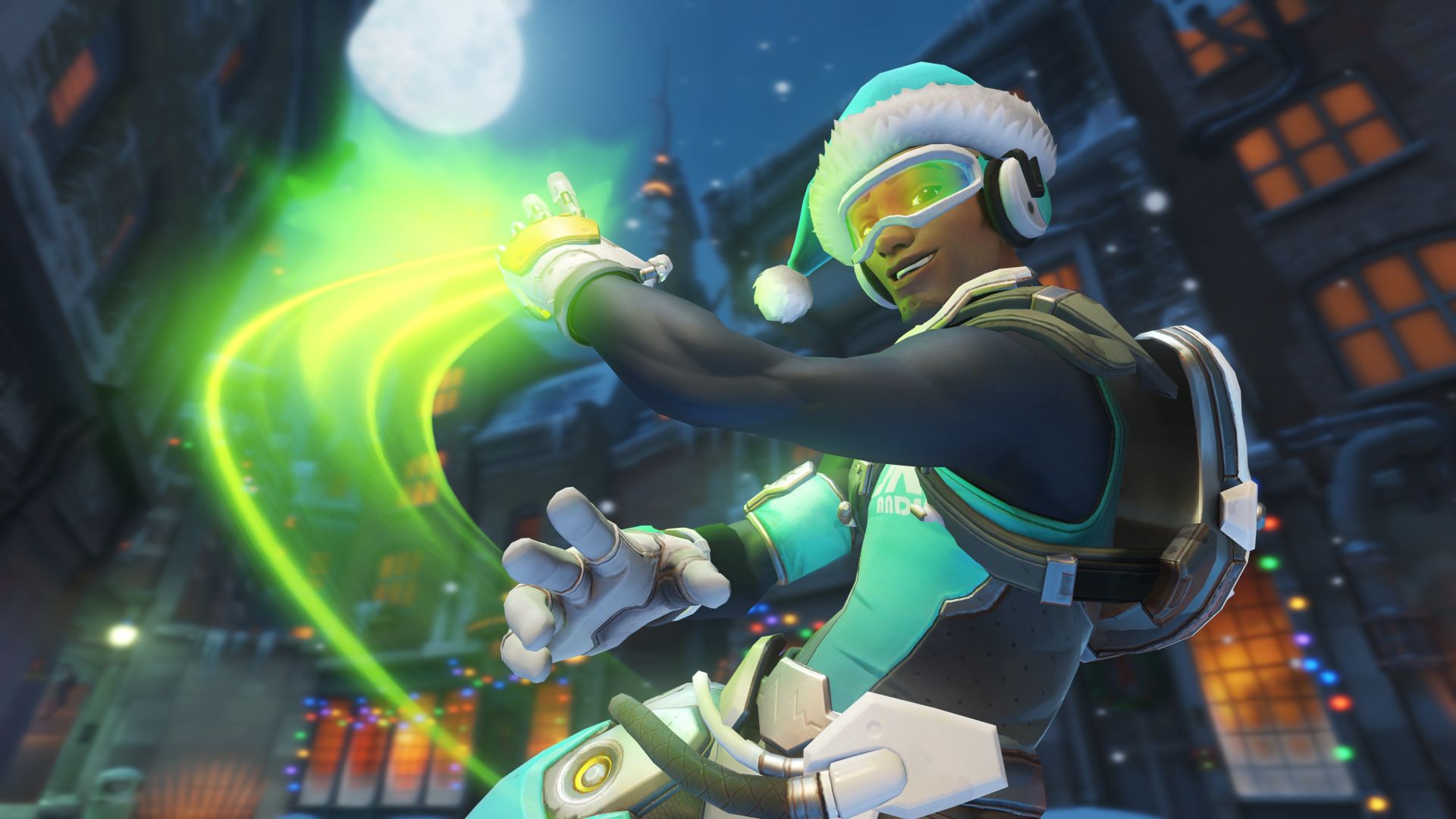 The Overwatch Halloween Terror event is currently underway. It brought back Junkenstein’s Revenge, and a host of excellent skins.