New Game+ Expo is an upcoming streaming presentation which will feature announcements from game companies such as SEGA, Koei Tecmo, Natsume, and more.

A stream called New Game+ Expo will feature announcements from various companies and will be held on June 23.

You will be able to tune in at 9am PT, 12pm ET, 5pm BST, 6pm CET and it will last around seven hours. You can watch everything unfold on the official Twitch channel.

There will be 14 companies total making announcements on releases coming this year and possibly for 2021.

The list of companies participating in the stream is below, but if you look at the announcement image, it also shows Atlus and Grasshopper Manufacture (thanks, Siliconera). 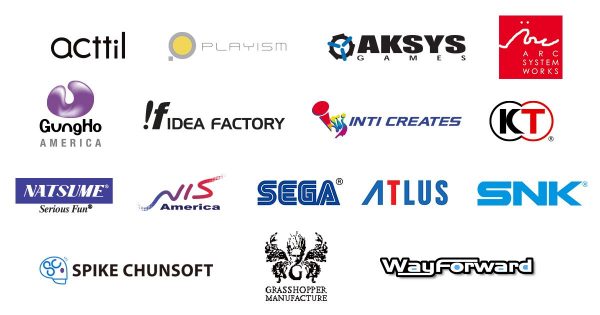