Neverwinter's next update will be titled Shadowmantle, and it will add a new Hunter Ranger class into the mix, along with other content free of charge. Get the details here. 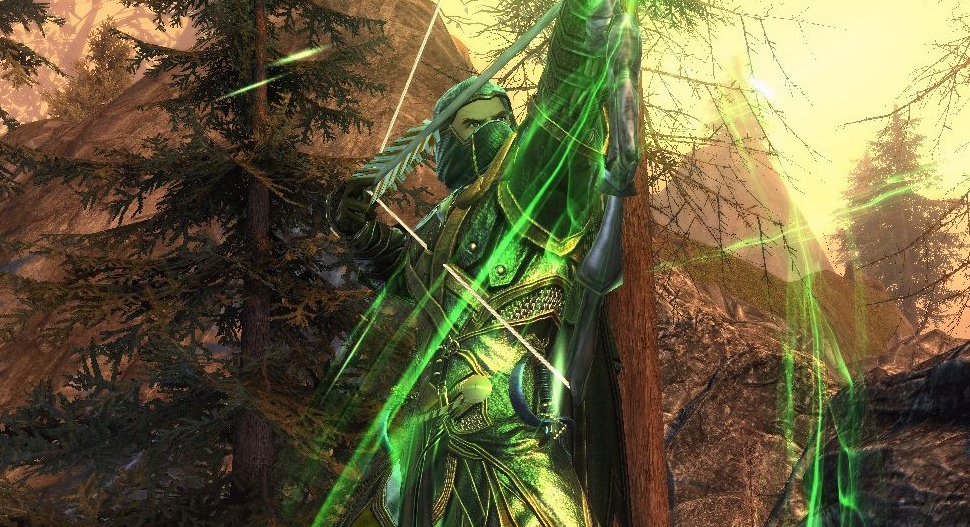 Polygon reports that Cryptic's new Hunter Ranger class provides a convergence of ranged attacks and close-range melee strikes. It's been billed as a class geared towards those who can think fast in the heat of battle.

Speaking with the site, producer Andy Velasquez said of the new class, "The Hunter Ranger by far, by far the most requested class. Like, we hadn't even come out yet and we just got inundated with, 'Wait, but is there a Ranger?'

"The reason why it took us so long to get to it is exactly that: So many people have such high expectations. We actually had it somewhat playable pre-launch, and with action-combat being the cornerstone of what Neverwinter was trying to do, we wanted to make sure when it came out, it came out great."

Previous classes won't be forgotten however, as they - along with the Hunter Ranger - will receive one additional Paragon Path, which gives them the choice of deciding where their character progresses after hitting level 30.

Also new are Artifacts, new trinkets that level up with players, companions now bestow special effects on players even when they're not active, the UI is getting a tweak and there's much more. Check out the rest of the article to find out more.

Are you playing Neverwinter? Let us know what you think below.