If you enjoyed the Netflix Witcher TV series, you'll be glad to know that you can now import its versions of Yennefer and Triss into The Witcher 3.

Although the Triss mod is new, the Yennefer one has been around for a few months. Called "Yennefer Anya Chalotra retexture," it does exactly what it says on the tin and replaces The Witcher 3's Yennefer with her Netflix counterpart by incorporating a lowered hairline, reshaped eyebrows, a tweaked eye colour, and more. 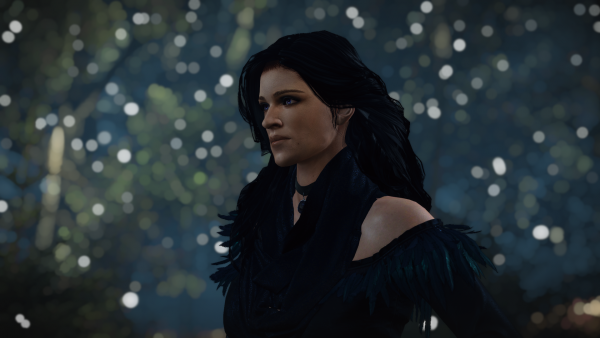 The modder in question, who goes by the name WitcherSeb, also developed a Henry Cavill retexture mod. You can check out a screenshot of Cavill in The Witcher 3 below. 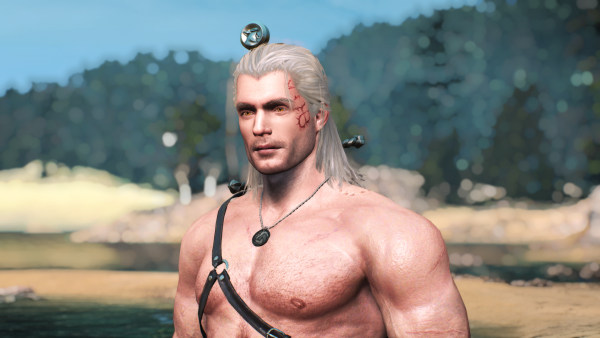 If you want to download the Triss mod, you'll need to install Blood and Wine first, as it isn't compatible with the game otherwise. 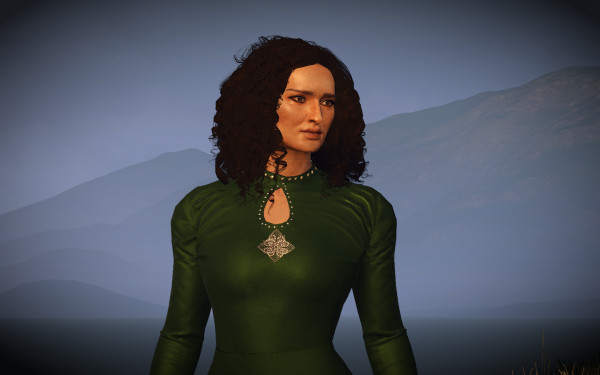 Fans have also been redesigning other models of Yennefer and Triss. However, these aren't being modded into The Witcher 3 - instead, they're being drawn up as concept art for what Yennefer and Triss could hypothetically look like in Cyberpunk 2077's custom character creator.

In related news, The Witcher season 2 introduced four new witchers to its set a few months back. Although Netflix had to halt production due to the coronavirus, it's still scheduled to launch at some point in 2021.

There's also a Witcher animated film in the works at Netflix. Called "The Witcher: Nightmare of the Wolf," it's going to focus on Vesemir, Geralt's mentor and father figure.

Also, the Witcher books provide canonical proof that fall damage in The Witcher 3 is bullshit.