Netflix's The Witcher series is dropping later this year, and it looks legit. While fans were initially skeptical of Henry Cavill's casting, he looks the part in this footage, and we're generally excited.

But there's been one question on everyone's lips - with the show pointedly being based on the books rather than the games, will we get a bathtub scene? Will that weird meme of Geralt sitting in a bathtub makes it way into the show?

The answer? Kind of. 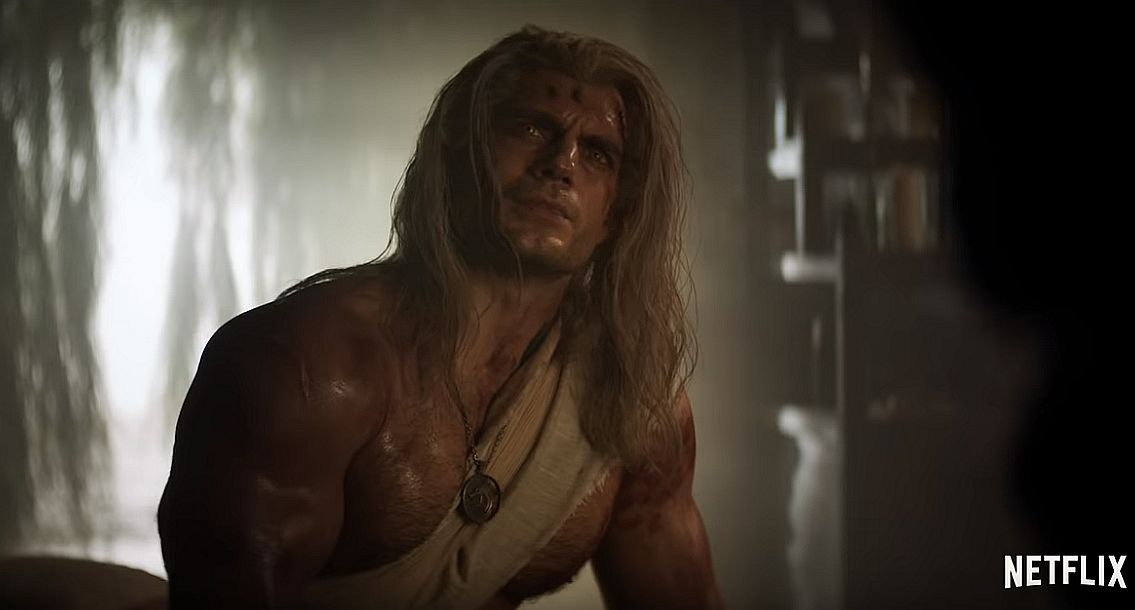 Speaking at a press roundtable (as per Gizmodo), Lauren Schmidt Hissrich responded to a question about whether or not we'd see Geralt - or any other character - taking a soak in a tub.

So, there you have it. There will be a bathtub! Will Geralt use it to wash himself? Will Henry Cavill take up the famous pose? We'll have to wait and see.

The Witcher will release on Netflix later this year, but we're not sure of the exact date just yet.