Nintendo has reiterated that you may not be able to get an NES, or SNES Classic Mini after the end of the year.

Both of Nintendo's classic consoles - the NES, and SNES Classic - have typically been supply constrained. Though Nintendo eventually pumped more stock into the market, the mini consoles are nowhere near as available as the Switch, for instance.

The holiday shopping spree always help Nintendo shift hardware units, but it looks like this year will be the end of line for these consoles.

"We’ve also been clear that, at least from an Americas perspective, these products are going to be available through the holiday season and once they sell out, they’re gone. And that’s it," Nintendo of America president Reggie Fils-Aime told THR in an interview. 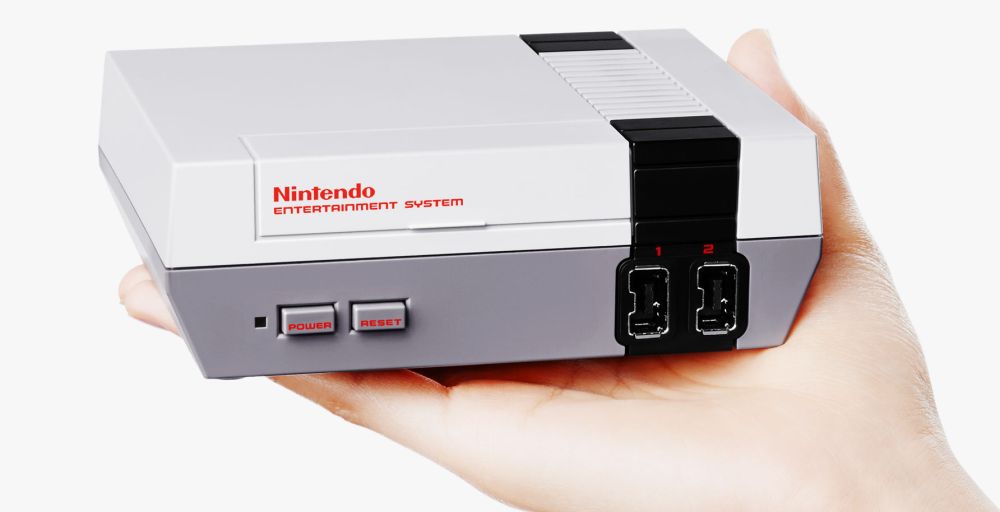 In the same interview, the head of Nintendo of America said that he believes Red Dead Redemption 2 skipped the Nintendo Switch because of timing, not for any concerns about power.