The library of Xbox One backwards compatible games continues to grow, and so does the number of players using the service. 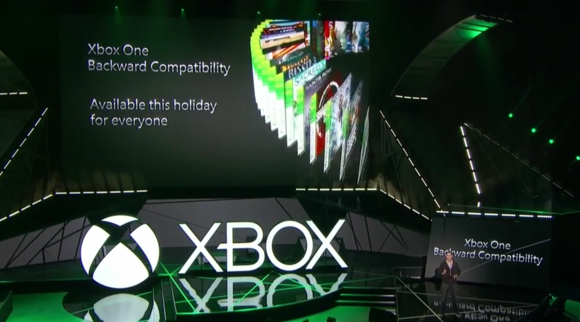 The Xbox One backwards compatibility programme is seeing decent usage from Xbox One owners. The service, which first launched in November 2015, has since grown to include over 300 Xbox 360, all playable on Xbox One.

Xbox boss Phil Spencer is happy with the progress made so far, confirming on Twitter that close to 50 percent of all Xbox One owners use the service to play Xbox 360 games.

Now over 300 back compat titles. Nearly 50% of XB1 owners playing BC games is great to see. Thanks for supporting the program.

The most recent additions to backwards compatibility were all three Bioshock games, which became available earlier this week. The list now includes many fan-requested titles such as Red Dead Redemption, Call of Duty: Black Ops, Skate 3, SSX, the Mass Effect trilogy, Burnout Paradise, and many more classics.