Murdered: Soul Suspect publisher Square-Enix has confirmed that the paranormal detective game will launch on PS3, PC and Xbox 360 in 2014.

In a statement sent to VG247 this afternoon, the publisher confirmed the an early 2014 release on the above formats, making no mention of a developer or next-gen consoles.

The following image was also sent across, although it's not new: 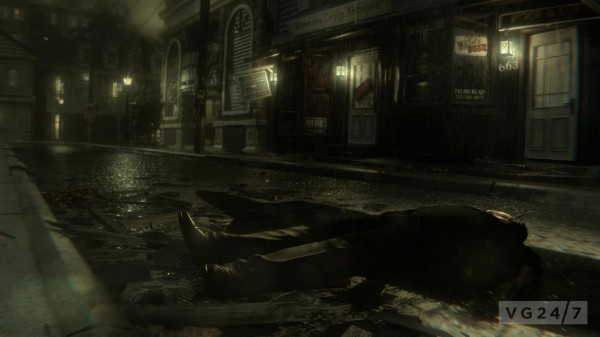 The statement also included the game's teaser trailer, which we reported on yesterday. It features a ghost passing through bodies, the game's protagonist falling through a window and a text sting that asks you to solve your own murder.

It all sounds a bit 'Ghost Trick: Phantom Detective to me. What about you?

We've also compiled evidence gathered from the Murdered ARG game, shedding some light on what all of this means.