Muck is a survival-roguelike with optional multiplayer, developed based on a dare from a YouTube commenter. Yes, really.

It's a simple yet strangely addictive indie game with shades of Minecraft and Fortnite. But what can you do if you die in the game?

Can you respawn in Muck?

Muck features three need bars: Health, Hunger, and Stamina. If your character's Health depletes to zero, they will die.

This is a survival-roguelike, so death is pretty serious business. Dying in single-player causes the World to reset. As such, there is no way to respawn in single-player. 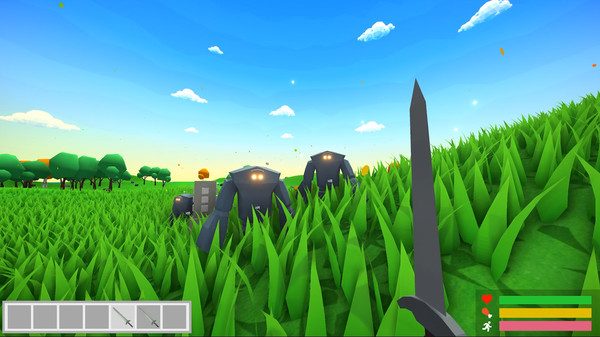 What this means is that your progress is lost. Any buildings you've built will be gone, power-ups and food items you've collected are no longer with you, and any enemies you killed are for all intents and purposes resurrected.

I say "for all intents and purposes" because after your character dies, you have to restart from the beginning with a new randomly-generated World. 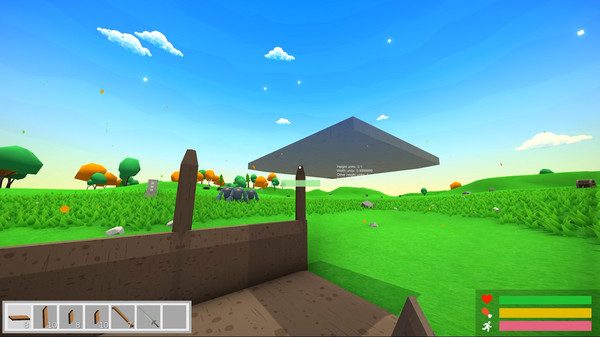 As a solo player, you can minimise your character's risk of dying before their time by playing in Creative Mode rather than Survival Mode. You can also regenerate health in any mode by using certain power-ups and eating health-increasing foods.

If your character dies in Survival or Creative Mode while you're playing in multiplayer, you will be able to respawn and keep playing with your buddies in the same World.

For obvious reasons, things are a little different in the PvP Versus multiplayer mode. It's not entirely clear yet whether you can re-enter the same world once one player emerges as the winner, but it seems like defeated players can't respawn into the match while it's still ongoing. 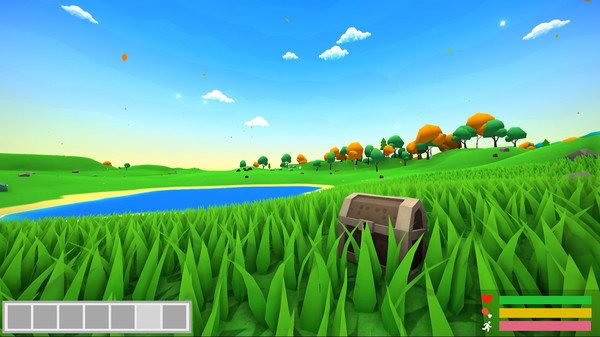 However, there is currently no way to save the game in either single- or multi-player. Every session of Muck is a self-contained experience, and so if you don't beat the game in a single sitting you will eventually need to abandon your progress — whether due to character death or on your own terms.