Crash Bandicoot N. Sane trilogy is the biggest launch of the year to date on PS4. 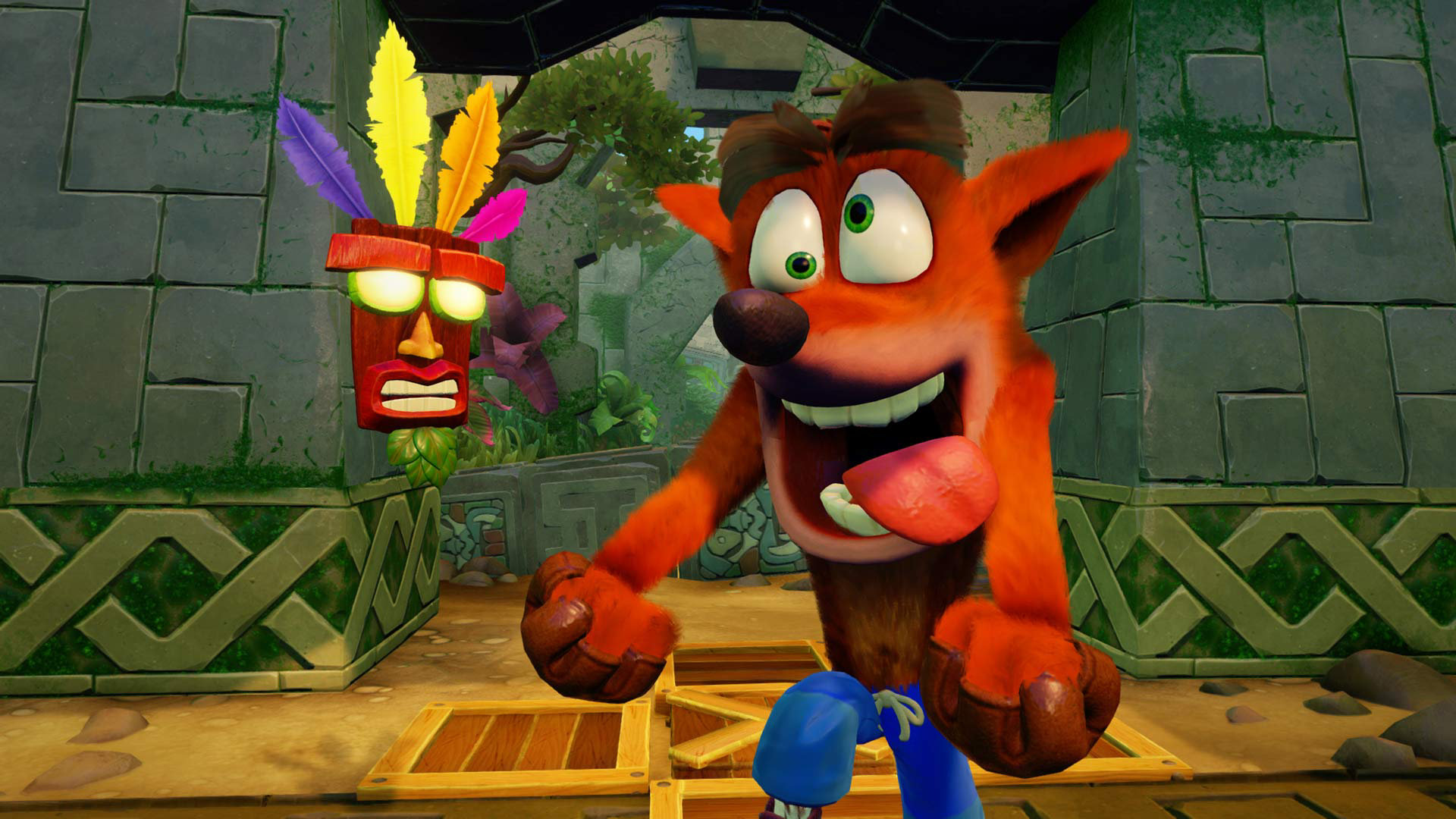 The title has done even better now it's out in the wild, dropping in at no.1 in the UK charts.

What's more, it took the mantle of the biggest launch of the year to date on the PS4 from Horizon Zero Dawn.

It's also the first time a game from the series has managed to get a no.1 in the charts.

Micro Machines: World Series is another new entry, debuting at no.2. GTA 5 has dropped from last week's no.1 to no.3 because people can't stop buying it and it will keep this up forever.

Elite Dangerous got its Ps4 release last week and cracked the top 10 at no.7.

You can check out this week's charts below.