Capcom wants to pick up the pace on Monster Hunter World PC updates.

Monster Hunter World's developers know PC players have felt a little left behind. While World has found phenomenal success on PC, updates and expansions still lag behind its console companions.

At E3 this week, producer Ryōzō Tsujimoto told PCGamesN that the team is looking at ways to bring PC updates up to speed. 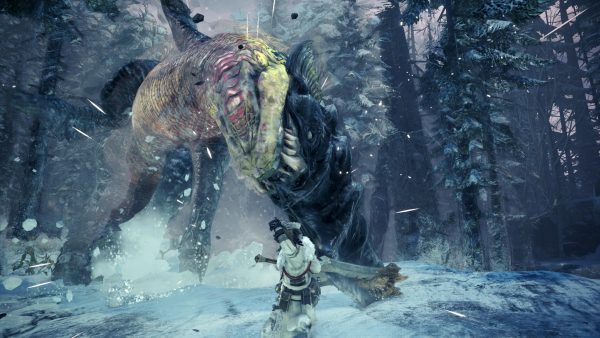 "We know that the title updates for console have taken a while to reach PC, which is something that a lot of PC players have given us feedback about," explained Tsujimoto. "We’re going to try and see if we can work out something better for that schedule and see how we can make improvements.

PC has always been behind the curve when it comes to Monster Hunter World. Things might have improved since the Steam launch six months after consoles, but PC is still not on parity with consoles.

Chilled expansion Iceborne has cemented a September 6 release. But PC players still won't be jumping in until later in the winter.

"We have currently announced that Monster Hunter World: Iceborne is going to hit PC this winter and we’ll have further updates as soon as we can get them to you."

At least the season fits.