After two months as the best-selling paid game on the Xbox Store, PUBG was overtaken by Monster Hunter World.

It's clear that Monster Hunter World has been very popular. The game has shipped 5 million units so far, including digital sales, across PS4, and Xbox One.

In the UK, PUBG held it off at number two. These updates were spotted by ResetEra forum members, who noticed the change up in the top five. 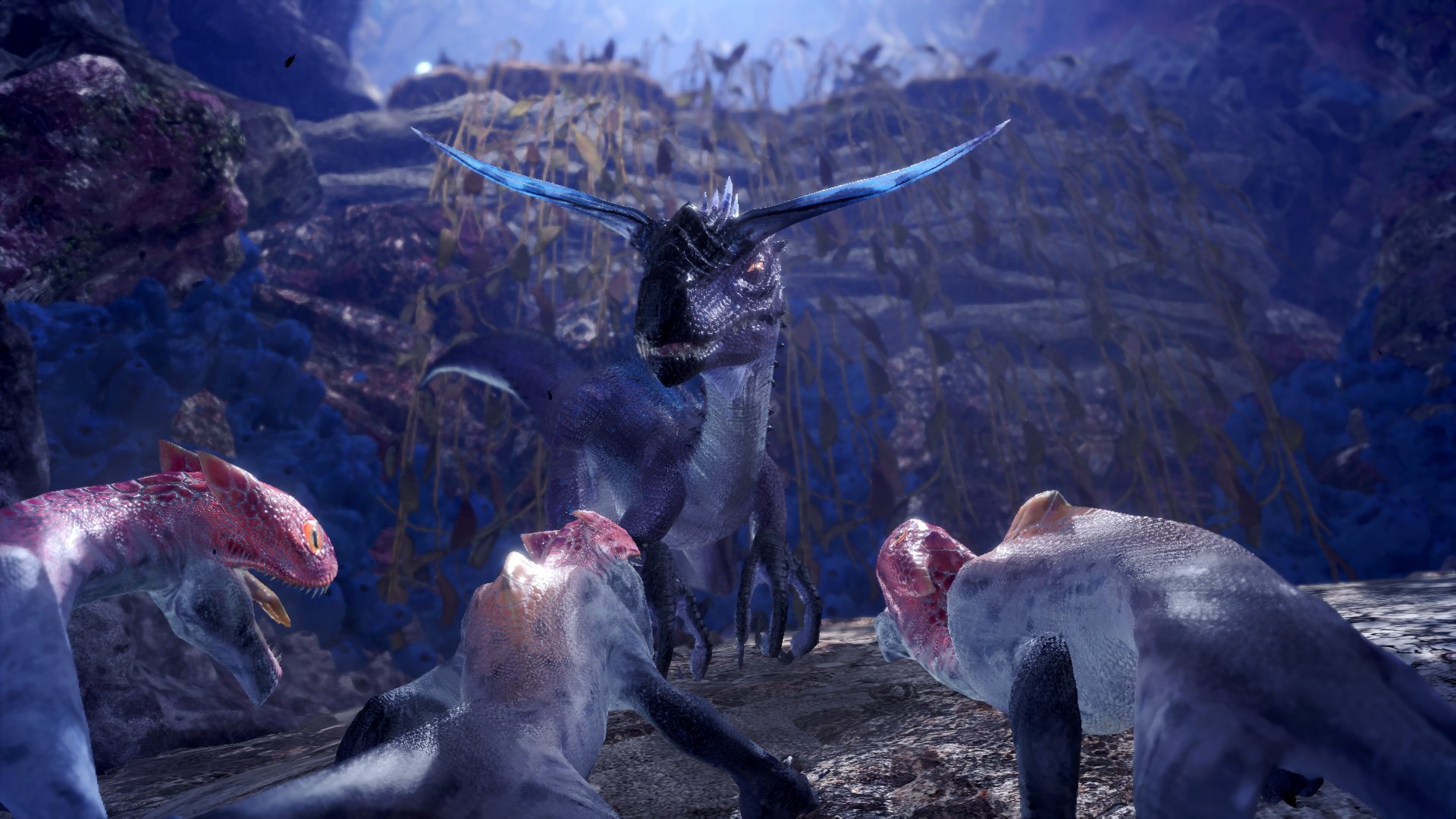 Unfortunately, PC players will be waiting a while before they can play the game on PC. World hits PC sometime this fall.

If you didn't wait, and you're finding some of World's mechanics to be a bit obtuse, why not give our Monster Hunter World guide a look? Whether you're after beginner's tips, guides for specific monsters you're having trouble with, or a breakdown of monster weaknesses and resistances - you'll find it all there.