Monster Hunter World has an impressive character creator, both for hunters, and Palicos.

Unfortunately, players are beginning to realise that their Monster Hunter World creations don't translate well to the in-game models. The expressions in particular look off, and the various lighting conditions expose flaws some would like to avoid.

With no way of editing your character after it's created, you're pretty much stuck with what you made. Things could change, though, if there's enough demand for the feature.

At the Taipei Game Show 2018, Monster Hunter World producer Ryozo Tsujimoto said that the feature is something the team could implement provided enough fans want it.

"However, if there’s enough demand for it then I’ll put it under consideration." 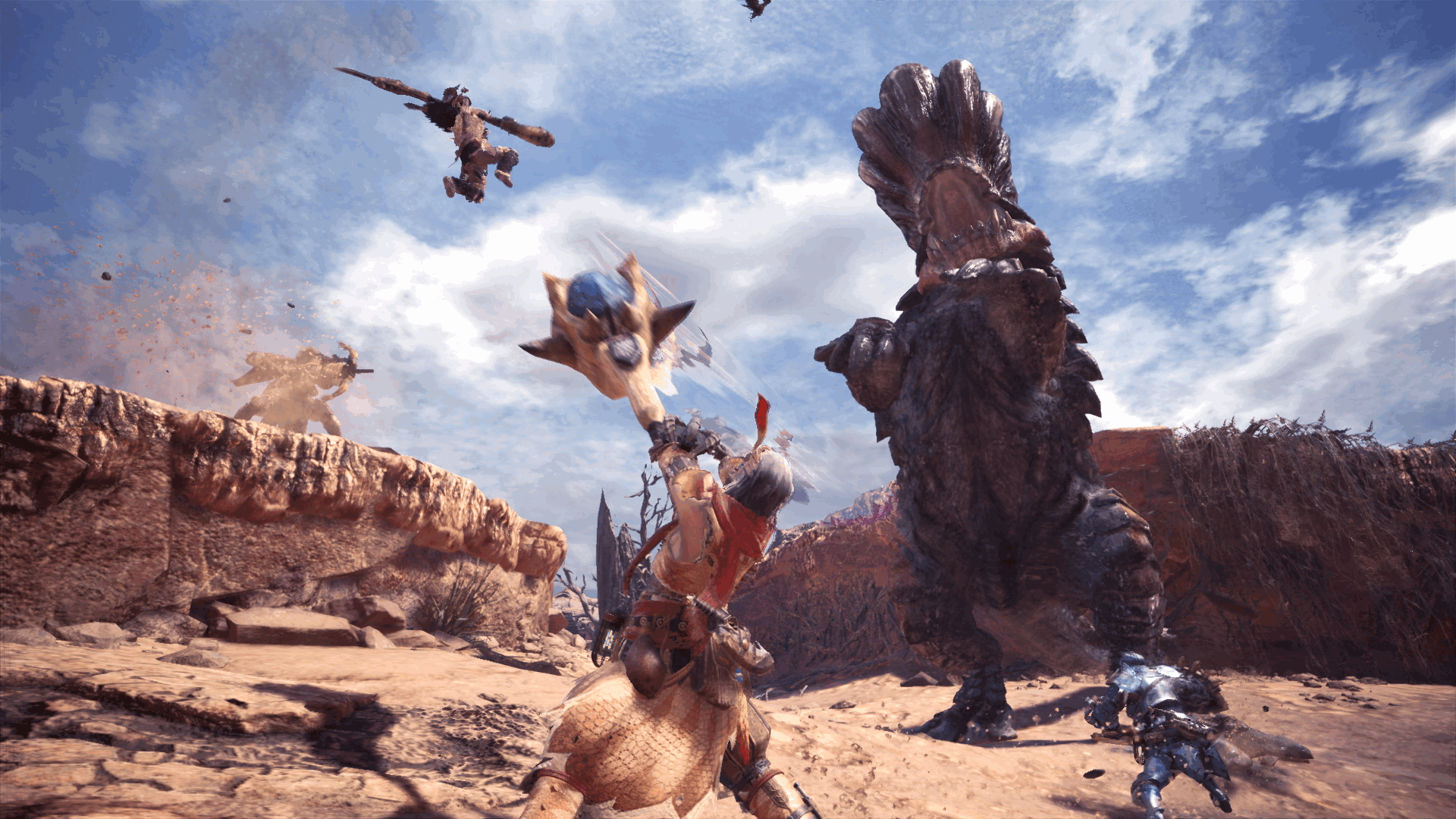 Director Yuya Tokuda added that changing the lighting condition in the creator can give you an idea of how the character will look like in-game. "I think if you use that while making it, it might not be as off."

If you picked up a copy, you may find the process of setting up or joining a co-op game cumbersome. Thankfully, we have a guide to help you invite friends and join a party.

Monster Hunter World is out now on PS4, and Xbox One. The PC version launches later this year.