The success of World comes a year after Capcom topped the charts with Resident Evil 7 in 2017. The publisher announced today that Monster Hunter World has shipped 5 million copies worldwide, and the game's success in the UK is certainly part of that.

Dragon Ball FighterZ, the other big release of the week, came in at number two. This is also the highest ever for a Dragon Ball game, after Dragon Ball Xenoverse claimed the number three spot in 2015.

The rest of the top five is not totally surprising, with Call of Duty: WW2, FIFA 18, and GTA 5 claiming the third, fourth, and fifth spots respectively. 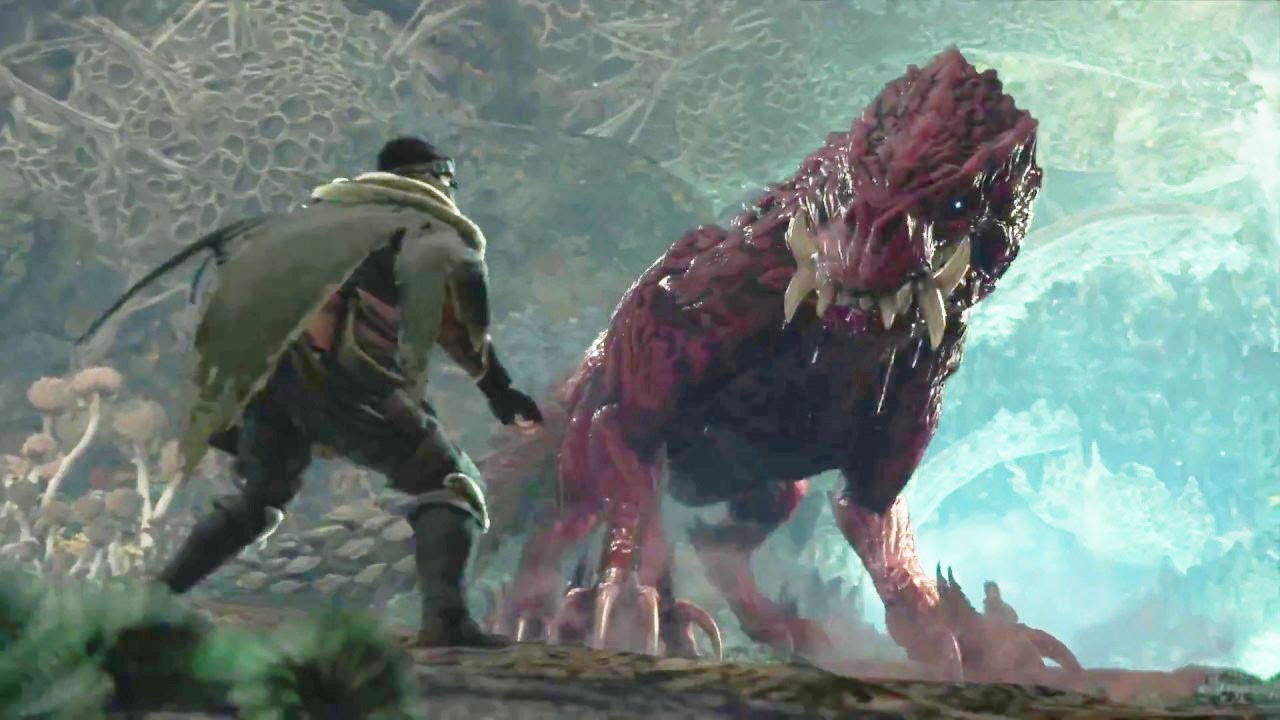 For more on Monster Hunter World, our guide offers the advice you need to get started, and a few other monster-specific tips for those looking to perfect their strategies.