Been stuck with the same haircut for 100 hours? That bit at the end of your hunter’s nose been driving you mad on expeditions? Well look no further, you can now change your character’s appearance in Monster Hunter World - and you get one go for free. The game doesn’t exactly explain how to do this though, so here’s how to download your Free Character Edit Voucher and remodel your Hunter.

How to download the free Character Edit Voucher in Monster Hunter World: 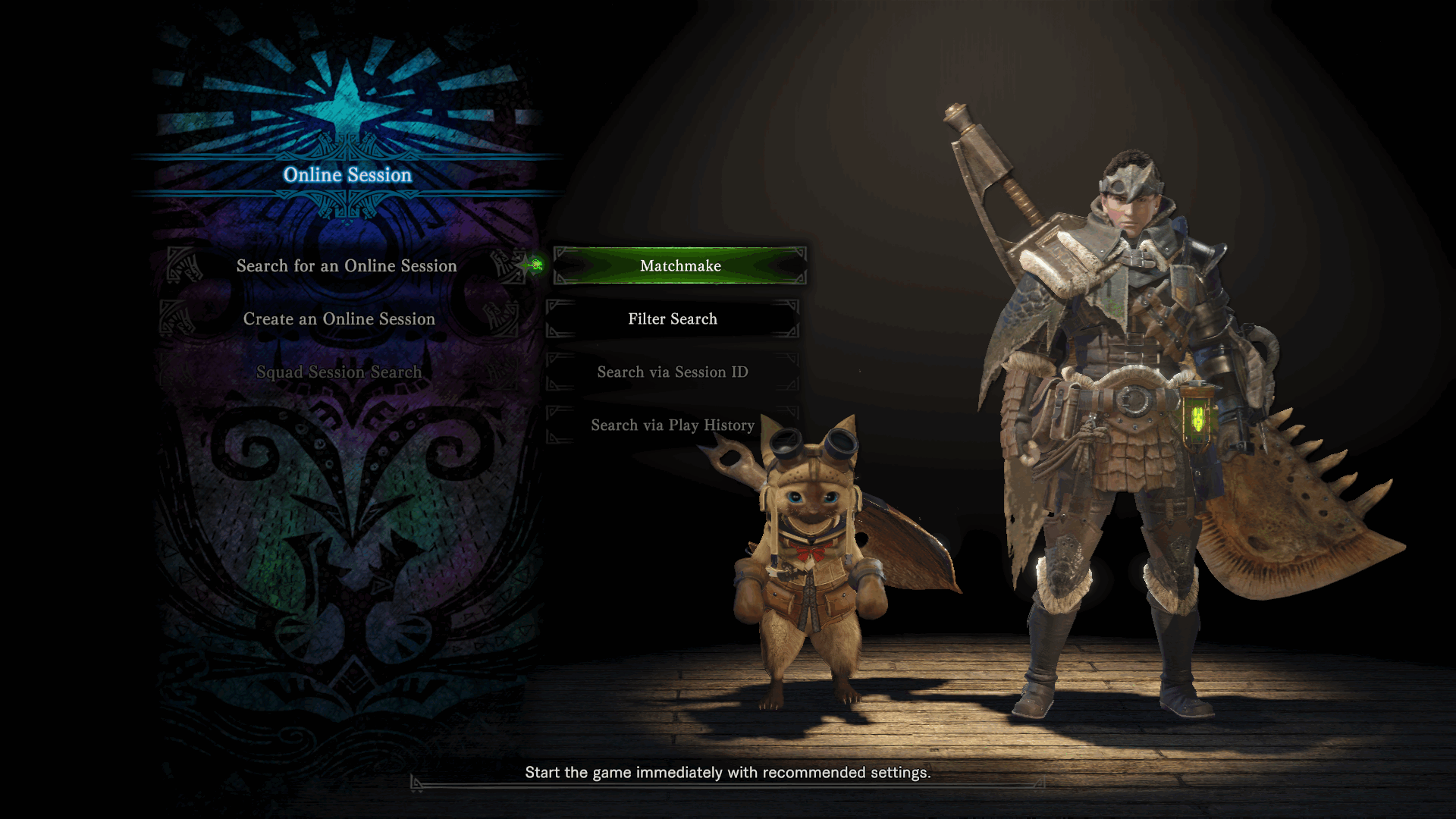 When you’ve loaded up Monster Hunter World and claim your daily login in bonus, it’s not actually very clear what the Free Character Edit Voucher is, all you’re told is to “download it now”.

What you have to do is go into the PSN Store and scroll up to the search function at the top.

Now enter “Monster” into the search. Sometimes the voucher page will appear right there for you, so go ahead and select it, otherwise, scroll down until you see the main Monster Hunter World game page and select that.

Scroll right across the page to where it says “Adds-ons” - currently there are 21 of them - and select it. Then scroll right again until you find the voucher page.

Download the voucher, then fire up Monster Hunter World on your console.

Select “Start Game”, then in the Character Select screen, hover over the character whose appearance you want to edit and press Square. This will bring up the creation screen.

The method is very similar on Xbox, just go into the Store and search for Monster Hunter World.

Then scroll down to where it says Top add-ons and select the Free Character Edit Voucher - this is easy to do on the desktop Microsoft store too.

Download it to your console and boot up the game. When you’ve done that, select Start Game, then hover over the character you want to edit and press X. This will bring up the character creation screen when you agree to spend your voucher.

This isn’t the only free DLC planned for Monster Hunter World in the imminent future. The Deviljho DLC releases on March 22, bringing the Terror Dragon to the New World with new quests, encounters - and most excitingly - new weapons and armour to craft.