Minecraft continues to sell really well, and the massive sandbox game has now reached another milestone. 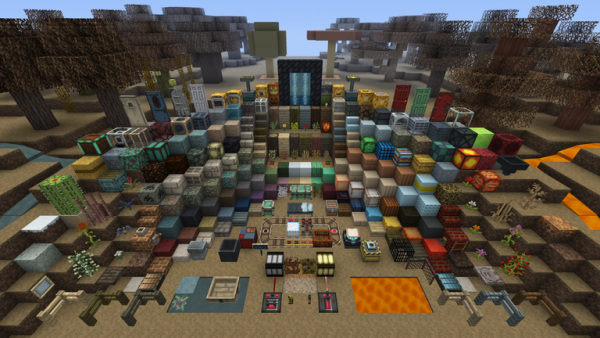 Microsoft has announced that Minecraft has now sold 122 copies across all platforms, and passed 55 million unique players. The impressive figures were shared via the game's official Twitter, alongside some GIFs to celebrate.

The numbers are definitely up from the last time Microsoft shared sales details. In June last year, the company announced reaching 107 million copies in sales.

Here are the GIFs contextualising the game's success with other amusing statisctics.

Hurrah! Sending a big thank you to all our amazing players. pic.twitter.com/5RaD1dpW65

... We didn't calculate how many of you in the conga line would be going for a swim. Pack your snorkel! pic.twitter.com/trDqqDbgI2

Minecraft is available on nearly every platform under the sun, including consoles, PC, and mobile. Since November 2014, Microsoft has been the owner of the franchise.