Mike Singleton, one of the driving forces in the British gaming industry during the 1980s and beyond has passed away at the aged of 61, after losing a battle with cancer. 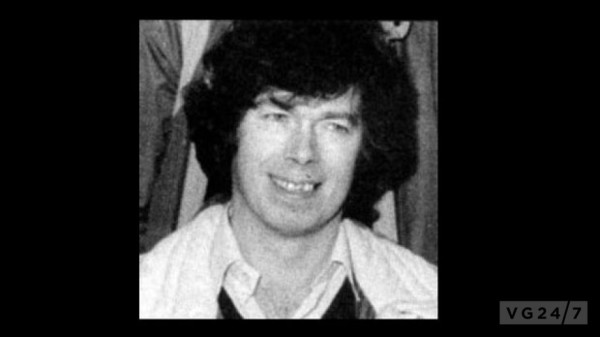 Singleton was a game developer and author, having created classic titles including The Lords of Midnight, Doomdark's Revenge, Throne of Fire, Dark Sceptre and War In Middle-earth. His final game credit was on 2009's racer GRID from Codemasters.

The developer made a name for himself among the ZX Spectrum circuit, first catching the eye of Sir Clive Sinclair with his 1980 game compilation GamesPack1, which crammed many games into an - at the time - unfathomably small amount of data.

Singleton was interviewed by Edge in 2005, and revealed that he still had all of the source code for every one of his releases, "I still have a cardboard box at home full of 100 five-minute tapes which comprise the source code and the graphics of Lords Of Midnight and all the back-ups and back-ups of back-ups."

He was also inspired by new gaming technology, "New technology is even more exciting than the old was, even in its day. Our imaginations are still racing to catch up with what's possible now. There's so much more scope for creativity now. In five or six years' time, there will be categories of game no one's dreamed of."

Thanks to CVG for the quotes.

News of Singleton's death first appeared on Giant Bomb, where a forum user - and preious employee of Singleton - paid his respects:

"Singleton was my first employer, I used to go straight from school to his company for his wisdom and generosity, He was an amazing boss, single father of two young boys but most importantly he was my friend".

"The last 12 months where hard for him he was diagnosed with cancer of the jaw and had to have it removed but he always kept his spirits up, I even sat with him in our local pub for our first post-op beer! Alas last week he died in Switzerland of natural causes."

Singleton's impact has been noted through the volume of tributes currently being paid to his work on Twitter and other social channels. It's clear that his contribution to the UK industry has proven to be significant, and we wish his family and friends all the best during these difficult times.

Did you play Lords of Midnight back in the day? Are you a fan of Singleton's work? Share your thoughts below.