Microsoft is working on a controller designed to help players with disabilities.

The new controller, a promo image of which was dug up by Twitter user @h0x0d, doesn't look like anything else in the company's portfolio.

Windows Central believes this an Xbox One controller specifically made for players with accessibility needs. The design is very unconventional, as you can see. 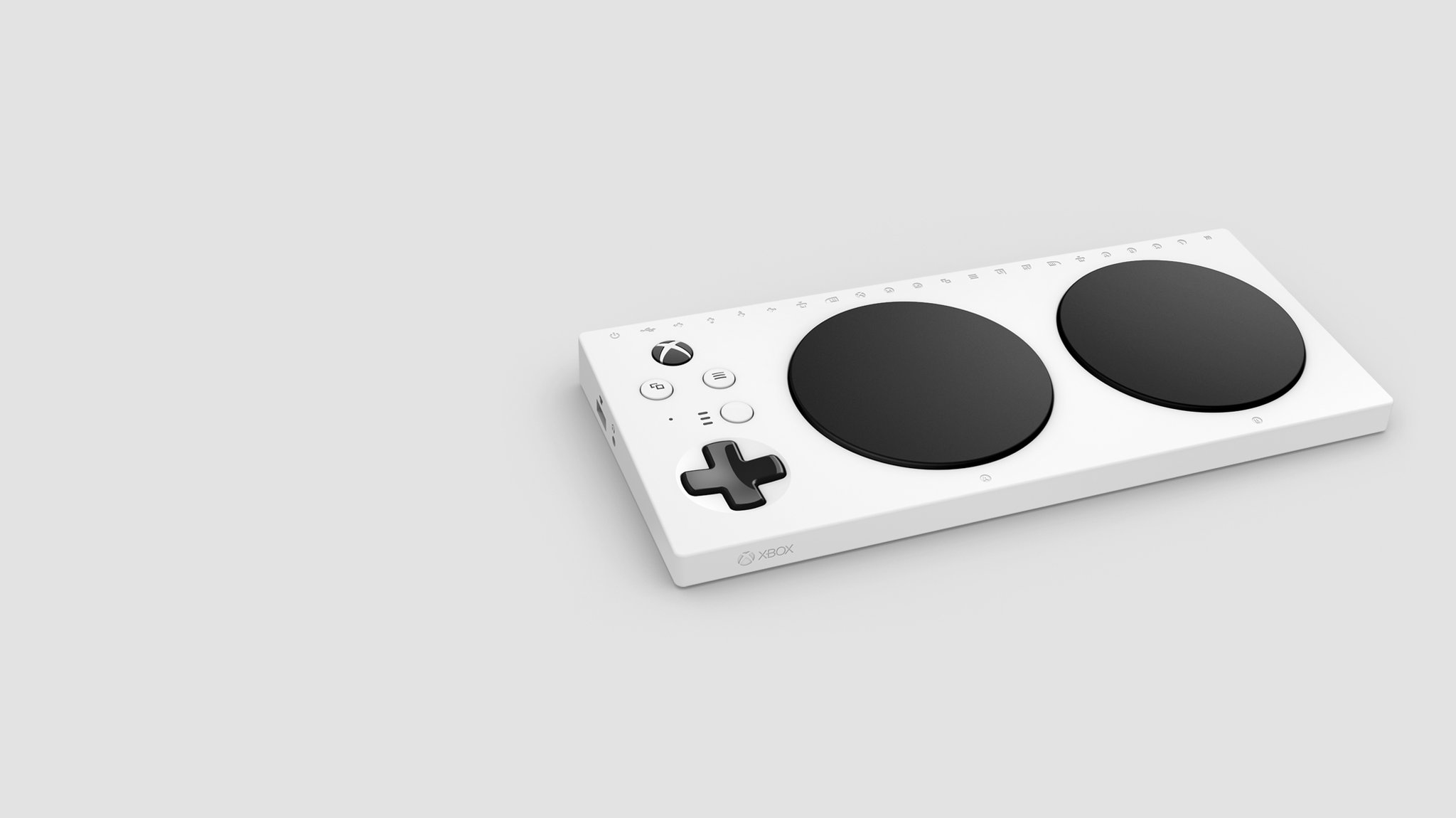 The two big buttons on the face are the A and B buttons, which are presumably programmable. Though it's hard to make out from the single image we have, there's a number of inputs at the top which could also be programmable. They may also be used to connect other devices to the controller.

The controller's face features three LED lights, a mode selector, a dpad, and the Xbox navigational buttons (Xbox Button, Options, View). The left side has a USB port and what looks like a headphone jack.

This is not the only controller Microsoft is reportedly working on. Earlier this year, leaked factory images showed an updated Xbox Elite Controller design.

It's very possible Microsoft is going to reveal both controllers at its E3 2018 press conference for a launch later this year.