The classic way of reaching certain milestones in-game or doing specific objectives to earn achievements on Xbox One will soon change.

Xbox Platform corporate voice president Mike Ybarra said that the way we earn achievements today hasn't changed since the concept was first introduced, despite the shift in player habits.

Ybarra talked to Windows Central and YouTuber Rand al Thor 19 about some of the "bold" changes the development team at Xbox has in mind.

"We are working towards a bigger, more meaningful change about somebody's gaming accomplishments in history, as a gamer on Xbox," he said, without revealing specifics.

"[W]e can do a lot more to reflect and let people show their gaming history and their status. Whether it's somebody who only plays multiplayer in Halo 5 at a professional level, maybe they only have 2,000 Gamerscore, you want to be able to celebrate that person.

"This person doesn't play a lot of games, but they're world top ten at Halo 5. All the way to people [with over a million gamerscore]. It's that range that we really need to look at and celebrate... we're going to go big in the area of letting people show off and represent their gaming history and the type of gamer that they are, far more than we do with Gamerscore." 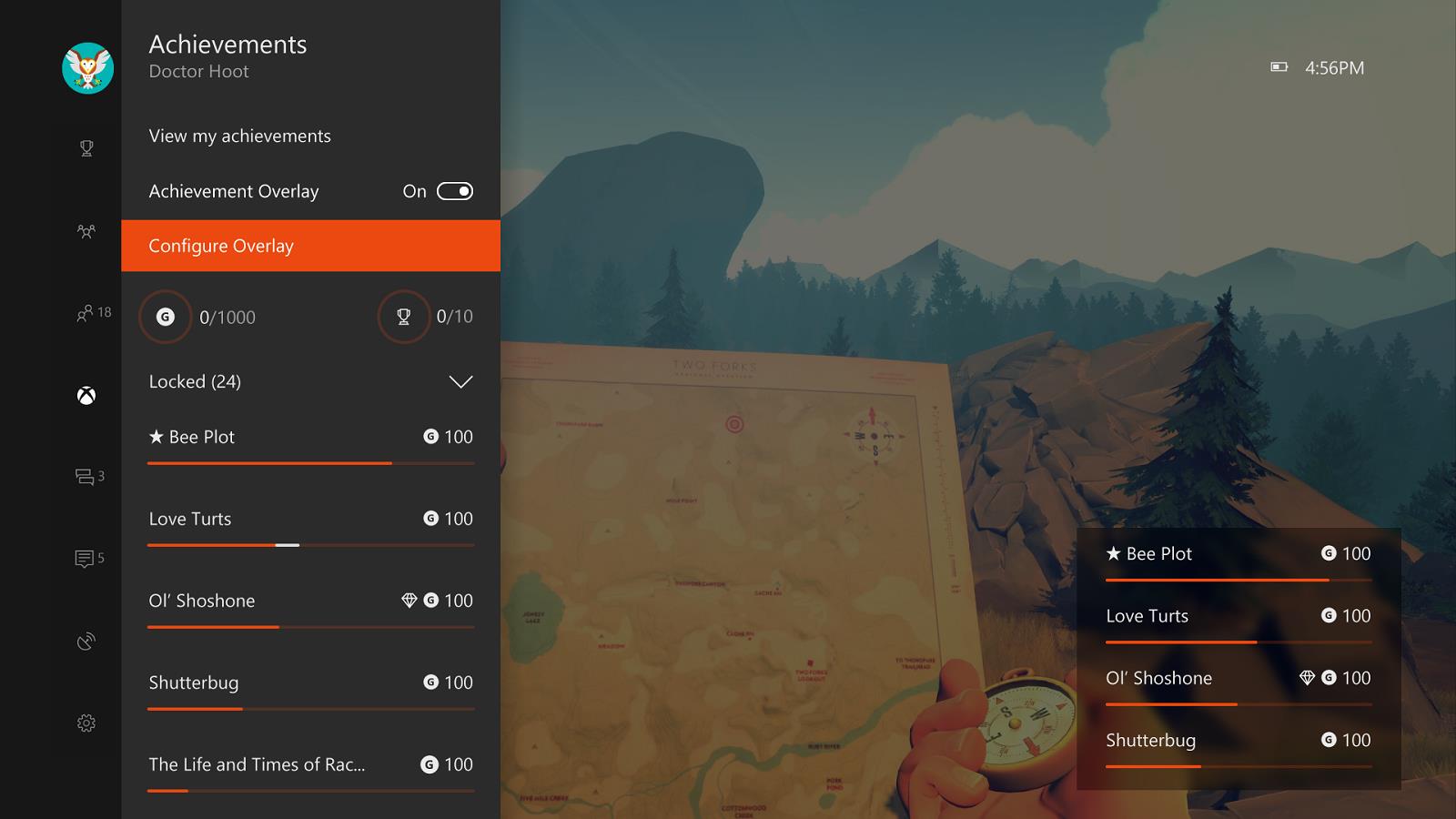 The idea is certainly interesting, and it's about time someone looked at how achievements can better fit into today's games. There used to be a time when Gamerscore mattered, a time when achievements themselves mattered, but that time has passed.